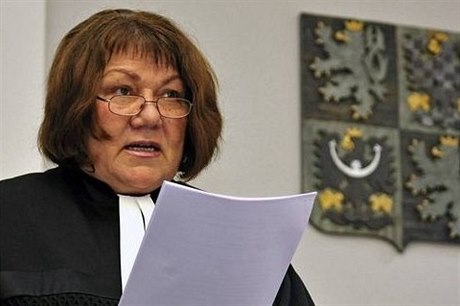 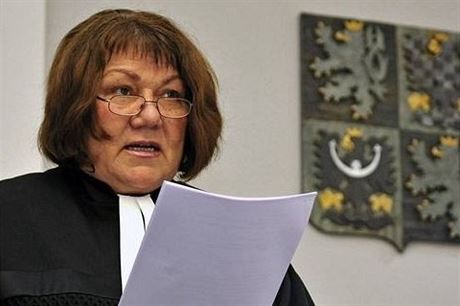 Czech legal experts say it would be very difficult, if not impossible, to charge former Prague mayor Pavel Bém (Civic Democrats, ODS) and controversial lobbyist Roman Janoušek with corruption based on wiretaps made public this month. Excerpts from conversations between the two recorded in 2007 appear to confirm speculation about widespread cronyism and corruption in City Hall during Bém’s leadership of the Czech capital.

Several legal experts questioned by the daily Lidové noviny (LN) said the recordings cannot be presented as evidence in court because they were reportedly made by the Czech domestic intelligence agency BIS.

“That’s what the law says, and while it may seem to be controversial and absurd, such a system functions all over Europe,” Deputy Interior Minister Jaroslav Hruška told the daily. “How the tapes were made public is a mystery and therefore in my opinion they cannot be used as material evidence,” former deputy chairwoman of the Constitutional Court Eliška Wagnerová said.

According to LN, both Bém and Janoušek are well aware of the legal constraints against the recordings being used in court, and point to the former mayor’s statement last week claiming there was nothing extraordinary about him discussing the choice of candidate to head the state-controlled VZP health insurance firm with an influential entrepreneur, i.e. Janoušek. ‘Criminal prosecution cannot be based on evidence gained through wiretaps which the organs involved in a criminal process cannot prove are authentic ... ’

LN points out that a year ago the Constitutional Court forbade the use in court of wiretaps of some 50 people made by the intelligence services in a case relating to the alleged rigging of construction and other contracts issued by the Ministry of Defense between 2005 and 2007.

According to Wagnerová, the intelligence services can request court permits to conduct wiretaps on the grounds of defense of state security without having to provide further explanation. “Criminal prosecution cannot be based on evidence gained through wiretaps which the organs involved in a criminal process cannot prove are authentic and for which they cannot present documentation confirming the surveillance was conducted in accordance with the Criminal Code,” she explained.