Why Prague City Hall should make a grab for Pražská plynárenská 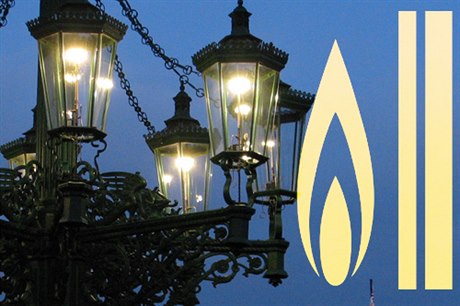 An opportunity that is too good to be missed? foto: © ČESKÁ POZICE, Česká pozice 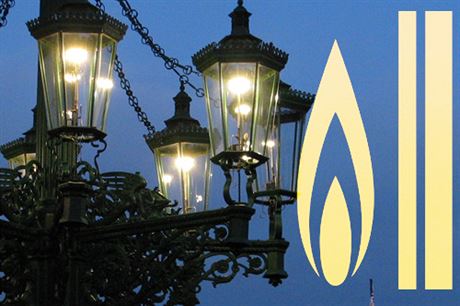 In crude terms, Prague City Hall is getting a bigger say, or more bang for its buck, in the capital’s gas distribution company, Pražská plynárenská, than its shareholding deserves. But that situation is looking increasingly at risk with fellow shareholder, German power group E.ON, looking likely to up sticks and sell-out.

Prague’s main gas company is something of a rarity on the Czech power market, a distribution company that is municipally-controlled and, what’s more, where the city has leveraged its shareholding in such a way that it is currently getting the maximum influence from its stake.

Prague City Council exercises control of the gas company through a holding company, Pražská plynárenská holding, in which it has a 50.65 percent stake with the remainder held by German power company E.ON. The holding controls a wafer thin, but nonetheless sufficient, 50.2 percent of shares in the gas distributor as a whole.

Ironically, E.ON has another share stake outside the holding company which takes its overall shareholding in Pražská plynárenská to more than 70 percent, but, thanks to the holding structure, is still in effect a minority shareholder.

This optimal situation for Prague City Hall might well not last forever. E.ON, like fellow German power company active on the Czech market, RWE, has been hit hard by Germany’s decision to retreat from nuclear power.

E.ON, like fellow German power company active on the Czech market, RWE, has been hit hard by Germany’s decision to retreat from nuclear power.

In the case of RWE, the German company has already announced its intention to sell off one of most prized Czech assets, the gas pipeline company Net4Gas, part of its RWE Transgas group. E.ON seeks to unload its minority stake in Slovakia’s main gas supply company, SPP, where it holds a 49 percent stake along with France’s Gaz de France Suez.

And that must raise the question whether it will in the future see much point in holding on to shareholdings in which it does not have a majority, or at least the main say in company management that usually accompanies a majority shareholding.

Negotiations about Pražská plynárenská ownership took place in the past, for the most part with now former members of the Prague council. They centered on the possible sale of perhaps a two or three percent municipal shareholding that would have given E.ON full control of the Czech capital’s gas company.

I would not like to speculate about the reward that might have been in store for those leading such talks, but they would certainly not have been worse off for them. Fortunately, the sale did not take place, for not only would the council have lost its immediate control of the company but after a time would have also without doubt have sold the remainder of its shares off soon afterwards.

The result is that E.ON still faces the question of whether to hold onto shareholdings in its South Bohemian gas distribution company,  Jihočeská  Plynárenská, where it holds less than half of the shares, as well as Pražská plynárenská. Full Prague City Hall control of the company would pave the way for a much clearer management of the business.

While bearing some similarities, the two cases are quite different. In the case of Pražská plynárenská, Prague City Hall has already demonstrated that it can take care of its shareholding a lot better than was the case of other towns and cities that were awarded shares in local gas distribution companies by the National Property Fund (FNM) in the early 1990s.

To those who put the opposite case forward — that the state is always the worst owner — that may well be the case in most circumstances. However, the examples of neighboring Austria and Germany, where the model of municipally owned power companies are common, suggests something different.

In Germany in particular, the municipal company, providing everything from gas, electricity, water and rubbish collection services, is the rule with significant savings resulting from coordinated management and centralized administration. It might be that such a model could be a mid-term aspiration for Prague as well.

The argument could easily be raised that a buyout of the foreign shareholding in Pražská plynárenská is not necessary now and would only worsen the city’s debts at a time of economic turbulence. But I would argue that it is not just a safe bet, it is also a necessary step to take.