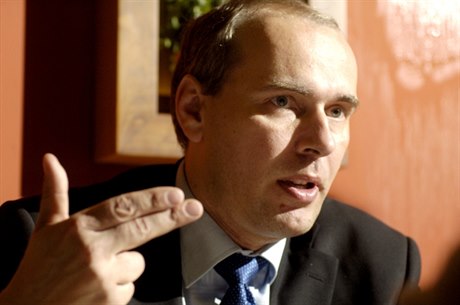 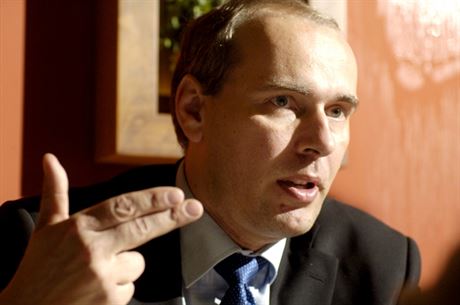 A Czech state official who blew the whistle on a corruption scandal and was then dismissed from his post has been offered a position in a new anti-corruption unit within the government.

Libor Michálek shot to prominence at the end of 2010 when, as the head of the State Fund for the Environment (SFŽP), he denounced an attempt within the Environment Ministry to inflate a public tender so Kč 500,000 could be diverted to fund the Civic Democrats (ODS).  Michálek was fired, but the scandal that erupted afterward forced the Environment Minister Pavel Drobil (ODS) to resign. Drobil said he was not guilty of corruption and would clear his name.

The whistle-blowing official has now been approached to join the team of Deputy Prime Minister Radek John (Public Affairs, VV) at a new unit to coordinate the fight against corruption.

“We singled him out because he is an authority and one of the first people to come to public attention because he drew attention to illegality in the state administration. He has been an official for a long time and is familiar with state administration” John’s adviser Jan Kubáček told the news server Aktualne.cz.  Michálek is reported to be considering the offer.

John’s new unit was created after the VV leader was shoehorned out of Ministry of Interior in the Cabinet reshuffle following a “cash for loyalty” scandal centered on de factor Public Affairs leader, Vít Bárta. The scandal soured relations within the center-right coalition and threatened to bring it down.  The government gave the go-ahead for the new anti-corruption unit April 27 with modest resources for the ambitious task of steering Czechs and their leaders away from graft.

The unit has a Kč 21.5 million budget for this year with an annual budget of Kč 25 million thereafter, about the equivalent of the central government office’s annual power bill. Thirteen people have initially been recruited to the new anti-corruption unit, according to a government statement.  Kubáček said the full team should be appointed within two weeks.

The Czech Republic came in 53rd last year in Transparency International’s global  Corruption Perception Index, behind Saudi Arabia and several African countries. The rating has hardly improved in recent years depsite pledges by successive governments to get to grips with corruption. Fighting corruption featured as one of Public Affairs’ main campaign promises.