What advice does Dobeš get from a student for Kč 145,000 per month?

The Czech opposition doubts the qualifications of Jana Machálková, the new head of the education minister’s executive office 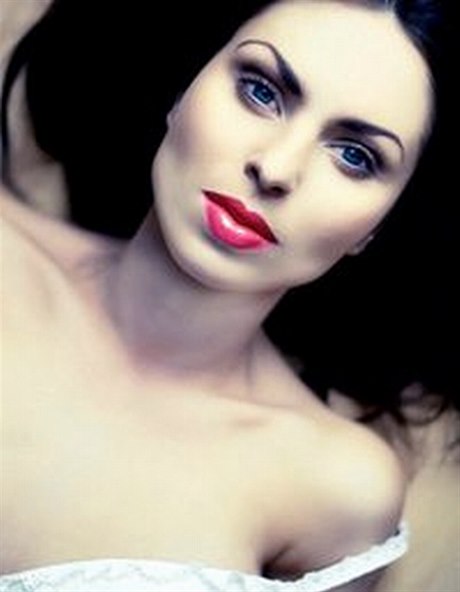 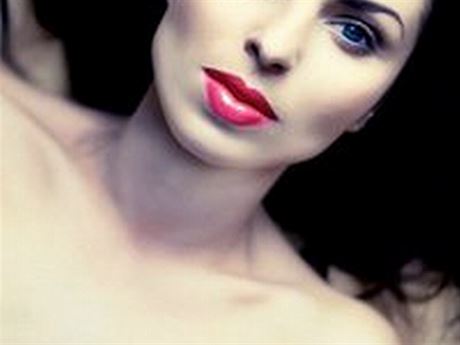 Josef Dobeš (Public Affairs, VV) took as his mottos “government of budgetary responsibility” and “priority to reductions in spending” when he started in his office as the minister of education. After three chief directors of the minister’s executive office (whom he chose himself) left during the past six months, the post was filled with Jana Machálková (30) on Feb.1.

The adequacy of her qualifications and professional experience for taking on such an important role in the state administration is, however, questionable; Machálková is only now studying for a bachelor’s degree at the J. A. Komenský University (UJAK) and has never worked as a team leader.

Nevertheless, according to materials obtained by Czech Position straight from the ministry, in her post as the minister’s “adviser” for PR and personnel, she earned Kč 145,000 before taxes in December — a salary higher than Dobeš himself would be legally entitled to, and roughly the same as the current salary of Prime Minister Petr Nečas (Civic Democrats, ODS).

When asked about her remunerations at the ministry, Machálková, who has been working for the Ministry of Education (MŠMT) since Nov. 22, 2010, said the following: “I think this is nonsense. Including bonuses, I may have earned about 35,000 before tax last December. But I don’t know how much exactly went into my account. I haven’t checked the amount.”

The energetic lady added that it could be a case of someone’s ill will, as she is not afraid to upset the old order in the office. And her priority is, Machálková says, to look after the taxpayers’ money.

Unlike Machálková, the Czech prime minister not only has a university degree, he also obviously has considerable political experience and, above all, incomparably more responsibility. Perhaps the new director has other qualities, which could refresh the stuffy office and bring a bit more life to it?

To find out, Czech Position approached the ministry’s press office with three questions: 1) How many people applied for the post of the chief director in the open selection process, which, according to the ministry’s Director of Communication Lucie Kubovičová, has taken place; 2) What are the new director’s qualifications and previous experience; 3) and what are her main objectives in the post and what does she hope to bring in?

Even after repeated requests, the press office did not respond to these questions. However, we did get a reply from PR director Kubovičová herself — sort of. In an e-mail, she told Czech Position that “as your articles regularly contain misleading and demeaning information, we will not respond to your queries regarding personal data of the ministry’s employees.” So much for the Education Ministry’s information embargo on the simple question of who is Machálková and why she is qualified to be the current right hand of Minister Dobeš.

The ministry at odds with the law

As we were told by Oldřich Kužílek, an adviser for the freedom of information in state administration, the public is entitled by law to know the professional curriculum vitae and qualifications of civil servants (Personal Data Protection Act, Act No. 101/2000 Coll. - §5 Paragraph 2 Section f). “If a public office refuses to communicate with a particular journalist because they ask difficult factual questions, then they are, in my opinion, failing in their duty to provide information about the office’s work. This is required by Article 17 Paragraph 5 of the Charter of Fundamental Rights and Basic Freedoms,” he said.

Kužílek also thinks that such conduct could be viewed as “a kind of selective precursory censorship.” Censorship is prohibited by Paragraph 3 of the same article in the charter. It is the duty of ministerial representatives to provide information about the work of the ministry to all journalists. “Employees of the ministry have no right to choose which media will receive more information or which won’t get any,” Kužílek adds.

Experience in the Early Years

Let’s get back to our topic: Who is Chief Director Machálková? Her CV, which Czech Position managed to obtain, states that she attended Secondary Pedagogical School (training teachers for the first stage of primary education) in Přerov, North Moravia, which she finished in 1998. In 2008, she started her bachelor’s degree in social and mass communication at UJAK. The new director’s work experience includes teaching at a nursery school in Kozlov, near  Olomouc, and work for “nonprofit organization NSSJ.” (We can but speculate whether this stands for Náboženskáspolečnost Svědků Jehovových [Jehovah’s Witnesses] or perhaps the Novi Sad School of Journalism...) ‘Bill Gates hasn’t been to university either. Is that a reason to think that he isn’t doing a good job?’

After 2005, Machálková taught Czech for foreigners at Caledonian School and from September 2008 she worked in the HR department of British school Park Lane. Although the CV says that she was “the head of HR and had responsibility for the whole team,” Czech Position found out that she only led a team total of 1.5 full-time employees. What then made her career soar to such heights?

Information from the ministry tells us that Machálková is an ambitious lady who is resolute in her efforts and very confident. She declined to meet us, saying that Czech Position writes mostly tendentious articles of the tabloid type.

When asked whether such a high post in the state administration wouldn’t really demand a university degree, she replied with a question: “Bill Gates hasn’t been to university either. Is that a reason to think that he isn’t doing a good job?” Her education is, says she, none of the media’s business and they should be more interested in “the future of our children.” Gates attended Harvard University from 1973 to ’75 but dropped out before completing his degree.

What is the chief executive director’s job?

To avoid writing another “tendentious article,” we took a peek at the organizational structure of the ministry. The chief executive director is, in line with Article 2 Section K1, responsible for changes in employee contracts in the Cabinet and in bodies governed by the ministry, and he/she signs the relevant documents.

His/her work also involves processing parliamentary interpellations, checking the correctness of documents to be signed by the minister and writing official stances (sic). The chief director also arranges contact between the minister and Office of the President of the Republic, the Parliament, and Office of the Government and keeps a record of agreements between the ministry and other entities. According to ex-Education Minister Ondřej Liška (SZ), this is one of the most important positions in the whole department.

“Of all the officials, the chief executive director is closest to the minister and serves as an intermediary between him and the rest of the office. That’s why this role requires exceptional organizational skills, strong ability to lead and motivate people, to delegate work and administer an extensive agenda. It requires expertise, good language skills and last but not least experience in human resources management,” Liška, the Green Party leader, told Czech Position. He is also startled to hear that the post has seen four different people in the last six months. “Under such circumstances, good management of the office is not physically possible.”

Similar words come from Social Democrat (ČSSD) MP Ivan Ohlídal, who has already addressed several interpellations to Minister Dobeš: “Such fluctuation is really odd.” A source close to the ministry’s management disagrees, saying that Machálková is very able; she can find weak spots, fights bureaucracy and doesn’t get involved in scheming like her various predecessors. Considering her intelligence and enthusiasm, it is apparently not at all necessary to insist on academic titles.

Sensational news or duty to inform?

The salary at this post poses another question. Materials available to Czech Position indicate quite clearly that even before starting as chief executive director, Machálková may have earned about Kč 35,000 in December plus bonuses of Kč 110,000. Sources from within the ministry, however, say that she only started to be seen by Dobeš’s side toward the end of November — so this was probably her very first salary at the department!

Another source from the office maintains that Machálková has an astounding influence on Dobeš: “An enlightened minister chooses a capable director to help him manage the department. An unenlightened and insecure minister picks someone with determination who can serve as a kind of buffer zone or a filter.”

If Czech Position received information indicating that a disproportionally high salary may be being paid to a public officer with possibly inadequate qualifications, is it in the public interest to release such information and protect its source?

“If a public office leaks information pointing to potential malpractices, abuse of power, or financial and other corruption, then the source of the information (whistleblower) is protected by Article 17 of the Charter of Fundamental Rights and Basic Freedoms because they are exercising their right to disseminate information. This applies to situations where public interest has priority over data protection. Data protection is, however, irrelevant in this case as the Freedom of Information Act, § 8b specifically excludes recipients of public funds and their remunerations from personal data protection,” Kužílek says.

He adds: “Such information should be, in line with the Freedom of Information Act, granted to anyone who requests it.”