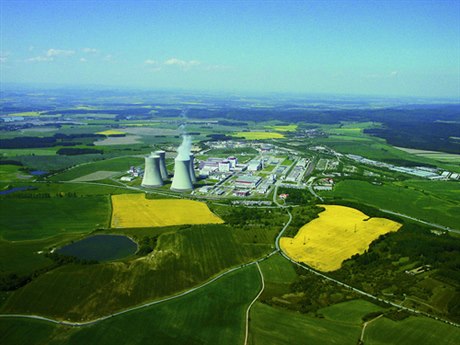 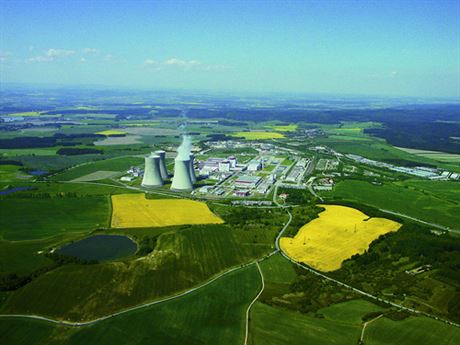 Westinghouse Electric Company said Monday it has signed a Memorandum of Understanding with Czech company I & C Energo in preparation for the potential construction of Westinghouse AP1000 nuclear power plants in the Czech Republic.

“Westinghouse and I&C Energo have a relationship that goes back over a decade to the work we did together on the reactors that are already operating at Temelín,” said Anders Jackson, Westinghouse president for its Europe, Middle East, and Africa region (EMEA), in a press release. “We know the company well, and I am pleased we are looking to work together on the next generation of Temelín reactors.”

The provisions of the agreement cover exclusive cooperation with I & C Energo related to the Instrumentation and Control (I&C) systems for the new reactors, together with the associated testing and startup services.

The MOU agreement is part of Westinghouse’s activities to develop and subsequently deliver a valuable proposal to Czech state-controlled power group ČEZ for the construction of the AP1000 nuclear power plant at a nuclear power plant in South Bohemia. It was signed in Prague by Kerry Hanahan for Westinghouse and Jan Šafránek and Jiří Holinka for I & C Energo.

Westinghouse Electric Company, a group company of Toshiba Corporation, is a leading supplier of nuclear plant products and technologies to utilities throughout the world.

I & C Energo, an established Czech engineering-supply company, provides contracted maintenance services and supplies for capital projects including design, erection and commissioning of I&C and electric systems.  The company is part of the MOL Group, headquartered in Hungary.

Westinghouse completed the construction of the first two units at ČEZ-operated Temelín, which went online in 2002 and 2003, and is among three competitors to expand the nuclear reactor complex there. It has proposed its AP1000 model pressurized water reactor (PWR).

The winner of the estimated Kč 200 billion Temelín contract should be announced in 2013 with output from the two new Temelín reactors possible from 2021. Apart from US-based Westinghouse, the international companies competing for the deal are France’s Areva and a consortium of Russia’s Atomstroyexport and Czech nuclear industry supplier Škoda JS.