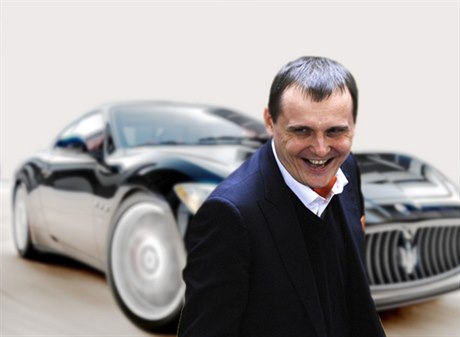 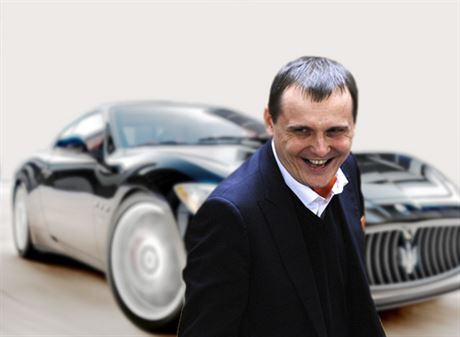 The junior coalition party Public Affairs (VV) has expelled two more of its deputies amid a fresh flurry of corruption allegations and criminal complaints in connection with the so-called “cash for loyalty” scandal centering around Transport Minister Vít Bárta, the VV first deputy chairman, who is accused of having tried to buy the support or silence of VV deputies.

By unanimous decision on Thursday, VV’s parliamentary club voted to oust chairwoman Kristýna Kočí — the second party MP to have lodged a criminal complaint against Bárta — who she says gave her some Kč 500,000 in cash at a restaurant last Wednesday (March 30). “The money was placed between documents. …When the meeting ended, I immediately went to a lawyer and wrote a sworn statement that I did not want the money,” Kočí told Prima TV on Thursday evening.

Earlier on Thursday, Kočí had met with Prime Minister Petr Nečas, the leader of the senior coalition Civic Democratic Party (ODS), a move that “shocked” VV chairman Radek John, the interior minister, sparking him to denounce what he described as a coup attempt. John is standing by Bárta — although the two are meant to vie for the chairmanship at party elections in May — and has accused Kočí and others of collaborating with the ODS in an attempt to force VV’s exit from the three-party coalition government. ‘I consider it to be an attempted putsch within the party.’

Kočí’s meeting with Nečas immediately fueled media speculation that she had negotiated the defection of party MPs to the ranks of the ODS. “I consider it to be an attempted putsch within the party. It appears that this really is being directed from the outside, and that it doesn’t come from within VV,” John said, without revealing whom he suspects to be the outside orchestrator of the internal party rebellion. John did say, however, that he considers Kočí to be one of its leaders, along with MP Jaroslav Škárka, whose allegations set off the “cash for loyalty” scandal, and MP Stanislav Huml.

Škárka, who was expelled from the party on Tuesday for breaking VV’s code of ethics and bringing the party into disrepute, had already filed similar criminal compliant against Bárta. Huml was also expelled from VV on Thursday, though he announced his resignation from the party earlier in the day.

VV has 24 seats in the lower house of Parliament. John said he could count on the support of all the 19 of parliamentary members who attended Thursday’s parliamentary club meeting, with the obvious exception of Kočí. Four party MPs were not present at the meeting: Škárka, Huml, Jana Suchá, and Miroslav Petráň, who is out of the country. Conflicting reports have emerged about the reason for Suchá’s absence.

The ODS and TOP 09 have delivered highly guarded reactions to the affair and say that the matter needs to be sorted out within VV’s ranks. However, one exception is the head of TOP 09’s club of MPs, who earlier suggested that if the “cash for loyalty” claims prove to be true, it could lead to the dissolution of the ruling coalition.