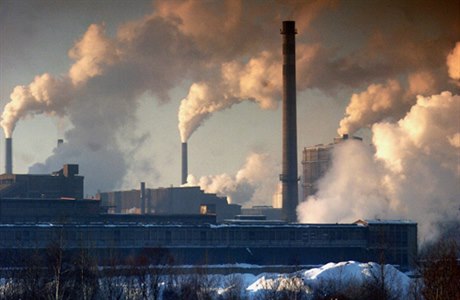 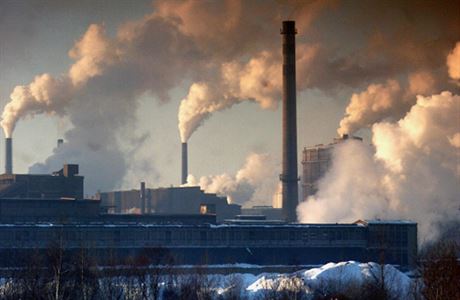 This Friday (Jan. 20) was the last day workers at ArcelorMittal’s giant steel works in Ostrava could apply for voluntary redundancy as the global steel giant plans to reduce output. The firm announced in early December it wanted to let go 10 percent of the workforce of around 6,000, due to fall in demand and lower prices for its products.

According to union representatives, however, at least 700 employees have applied for voluntary redundancy, or 100 more than the target set by the steel producer. “The bosses are signing applications submitted by their subordinates like on a conveyor belt. So many employees have left some operations that people from employment agencies are having to replace them,” Vítězslav Prak, chairman of the board of unions at ArcelorMittal Czech Republic told the news server Aktualne.cz.

For now the company’s management is declining to speak about exact numbers. “First we must make an evaluation, and only then will we announce how many employees submitted applications and how many will actually leave,” said the company’s personnel director, Jan Rafaj.

Employees were offered from 11 to 24 monthly payments as remuneration to leave voluntarily depending on the number of years they have worked at the plant and their status. Severance pay for some employees will reportedly amount to over Kč 1 million. However, one of the conditions for leaving voluntarily with a severance package is a bar on working for the company again. “There’s no way back,” Rafaj confirmed.

Nevertheless, ArcelorMittal says it is providing departing employees with advice on finding a new job, requalification, taking early retirement or registering for benefits. “For example, we have been helping employees to write a CV or register at the Labor Office,” Veronika Muroňová from the firm’s help center told Aktualne.cz.

Unemployment in Ostrava, the third-largest Czech city, is currently over 10 percent and there are reportedly very few jobs requiring similar skills to those acquired in steel production. Many of the ArcelorMittal employees have only ever being employed at the plant and have no experience in seeking employment.

Union leaders say the choice whether to stay or leave voluntarily posed a dilemma for many employees, because job security for many of those who stay is far from assured. In October 2011, ArcelorMittal announced that it planned to close one of the five blast furnaces it operates in Central and Eastern Europe, two of which are at its Ostrava plant and the other three are in Poland.

The company said the following month that it would close one furnace at Dabrowie Gorniczej in Poland, but this has not happened, leading to speculation that the firm has reconsidered. “Both blast furnaces are currently in operation and production with both will continue as long as there’s demand on the market,” ArcelorMittal Ostrava spokeswoman Věra Breiová said last month.

Union leader Vítězslav Prak is less optimistic. “It’s a definite possibility, and the concern’s recent actions have only compounded our worries,” he said.