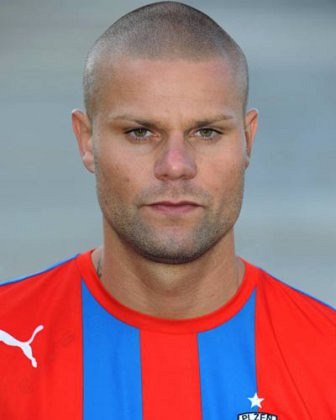 A defender with reigning Czech football champions Viktoria Plzeň has been confirmed by a second drugs test to have taken a banned substances ahead of a key  game.

The Czech club confirmed on Thursday that a second “B” test on the sample provided by defender David Bystroň following the European Champions League match against Belarus champions BATE Bororisov in Minsk in November was positive.

Club spokesman Pavel Pillár said that the information from football’s European governing body, UEFA, promised more details of the test result in the following week when the next steps regarding disciplinary proceeding against Bystroň next also be announced.

Plzeň won the crunch group game 1:0, allowing them to leapfrog Borisov and later secure third place in the group and continuation of European football in 2012 through the Europa League. UEFA punishment will target the 29-year-old player alone and not the club.

Bystroň, however, has been one of the backbones of the Plzeň defense, putting in 17 games appearances for the club so far this season, more than any other backline player. Before joining the west Bohemian side, he played for Bulgarian club Levskie Sofie after transferring from Czech club Baník Ostrava.

The player has previously denied taking any performance enhancing substances.