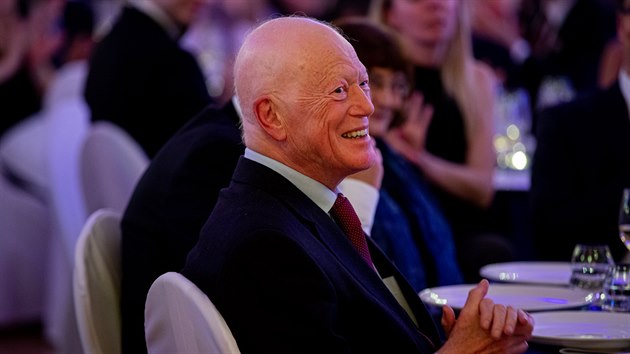 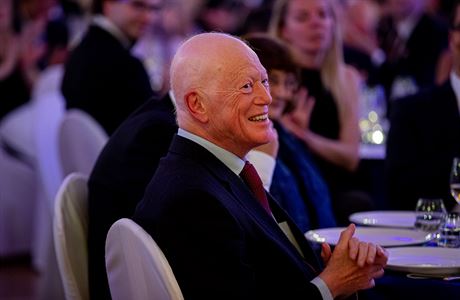 Today is a great day in our lives. Now we can turn the tide. So far were awarded by your friendship, and now we can award you on behalf of the Hungarian Nation. When we think about philosophers, usually the last idea that pops up in our head is that of practice. However, if we think about Sir Roger Scruton, a philosopher par excellence, a man of practice immediately appears. How is that possible?

Conservatism, the political thought to which professor Scruton subscribes to, is a weird phenomenon. While basically being a theory, it teaches us that the world cannot be explained by theory. While it exists in the world of ideas, it suggests that practice is far more important than abstract ideas.

Conservatism, then, is some kind of contradiction itself; maybe that is why it is able to comprehend contradictions and explain them without turning into an ideology. Because, as we have learnt from our beloved professor, Conservatism is anything but an ideology, in fact: it is the antidote to ideology.

Sir Roger Scruton is a man of practice and not of abstractions. At the time when the Soviet Union still existed, he wasn’t just opposed to communism philosophically: he was an ardent and active ally to anti-communist forces in Central and Eastern Europe. He helped us in so many ways we can never even enlist them. He was so much a man of practice that he had been exiled from at least two spheres of existence: communist Czechoslovakia and Western Academia.

These two must be the places from which if you’re excluded you are probably right. Professor Scruton is a man who was always sided with reality and truth. While the Soviets still occupied Central and Eastern Europe, he helped us fight against communism. But he did not blindly support the idea of open societies either; he was awake enough to see its flaws and warn about its dangers. And he was forward-looking enough to see the threat of illegal migration and defend Hungary against its unjust critics.

He is a man of practice because the one trait that was constant in his behavior was his loyalty. He was and is a loyal friend of the freedom-loving Hungarians, who knows that this freedom relies on nation states and Christian civilization. He is a friend of Hungarians because he has sided with us, for good or ill. That is loyalty and friendship. And these only exist in practice.

We owe you eternal gratitude for all your wisdom and friendship. Sir Roger, may God bless you!