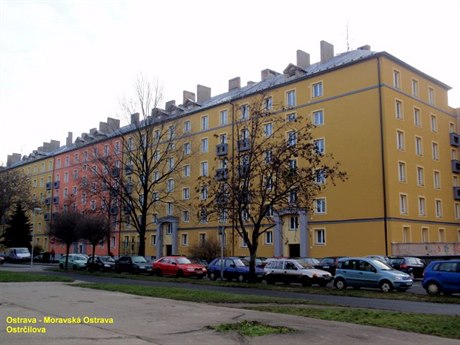 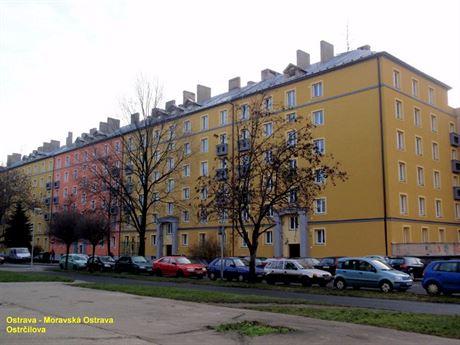 The largest single owner of apartments in the Czech Republic, the RPG Real Estate group indirectly controlled by Czech billionaire Zdeněk Bakala, announced Jan. 6 that the rent increase offer made back in mid-November has been accepted by 90 percent of its tenants. Midnight on Dec. 31, 2010, was the deadline to accept an increase in rent starting in February 2011.

The company attributed the high acceptance rate to the long-term security the agreement provided as well as savings related to the replacement of windows and insulation in the buildings. Another factor was the possibility for seniors to draw on monthly contributions of up to Kč 500 from the RPG housing fund along with fair contract terms guaranteed by the Czech Tenants Association (SON).

“We have long considered how to set the conditions to be acceptable to both parties. Finally, we chose a procedure that is socially and economically sensitive,” Pavel Klimeš, director of the residential portfolio at RPG Real Estate, said in a press release. Klimeš stated that the majority of tenants would have a 2011 rent increase of 15 percent and that when market prices balance out in 2014 rents will only be raised for inflation.

“A few areas remain where the difference between market rents and post-regulatory rents remains significant, so there will probably continue to be increases, but only at a limited amount of at most 7 percent annually,” Klimeš said.

RPG has scheduled a press conference for Jan. 11 in Ostrava to present its side of the issue as well as to give an overview of the company’s 2011 investment plan. The company will also discuss its next steps in dealing with tenants that continue to disagree with the latest proposals.

RPG is expected to announce further investment plans over the next three years, mainly regarding replacing the windows and insulation of the company’s existing stock, which is valued at over Kč 5 billion. Between 2005 and 2010 Kč 4 billion was spent on repair and refurbishment  of its housing stock.

RPG Byty is part of the RPG Real Estate group, which was founded in mid-2006 as a result of the transformation of the mining company OKD. The group took over assets and activities that were not related to OKD’s main mining operation, including residential housing mostly in the Moravia-Silesia region.

“We’d like to thank all the tenants who have accepted our rent adjustment proposal and have shown they are as interested as we are in further improvement of the housing,” said Tony Aksich, the CEO of RPG Real Estate.