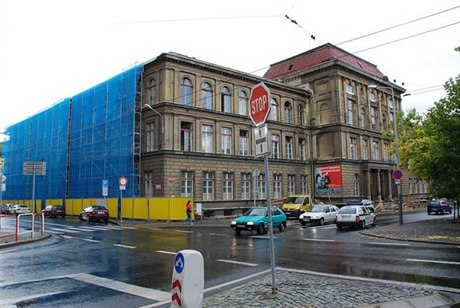 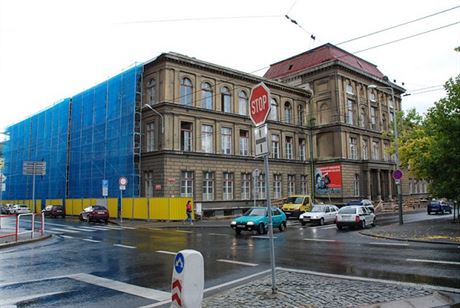 Police in Ústí nad Labem have uncovered evidence of corruption in a project to reconstruct the northern Bohemian city’s main museum, the regional daily Deník reported Tuesday, which cited investigators as saying the cost of the work — in part funded by the European Union via the regional NUTS 2 program — was inflated by some Kč 182 million.

The local prosecutor in charge of the case, Tomáš Skála, did not say whether particular suspects had been indentified in the ongoing investigation, but told the newspaper the office was checking into suspicions of “damage to the financial interests of the European Union and grant fraud.”

Ústí nad Labem mayor Jan Řeřicha told Deník that he had heard “speculation about the overpricing of orders many times,” and the suspicions of fraud stemmed from sizable differences in prices quoted in the first round of the tender and those in a second round.

The city had earmarked Kč 324 million for the project, but received a smaller grant from the Ministry for Regional Development than they hoped for — Kč 65 million — and cancelled the competition, which the Liberec firm Syner had won. Later Ústí nad Labem upped the budget to Kč 418.5 million knowing the EU would subsidize it with some Kč 336 million, according to the daily.

The chief architect of the project, Zdeněk Havlík, was quoted as saying that requirements changed several times since the conception in 2005 of the “demanding project” and its realization, and that it should be examined in terms of cost per cubic meter.

The head of Insky, the general contractor that carried out the two-year museum reconstruction, confirmed he had been interviewed by the police. “What I can say in that regard is that I don’t know the history of the project,” Jaroslav Štráchal told Deník.