US ambassador confident Temelín nuclear extension will go ahead

Temelín bidders say planned new reactor blocks will be built; Czech gov’t point man speaks of one in three chance of its cancellation 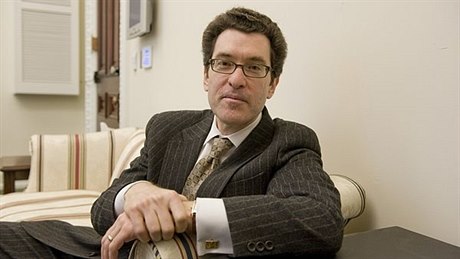 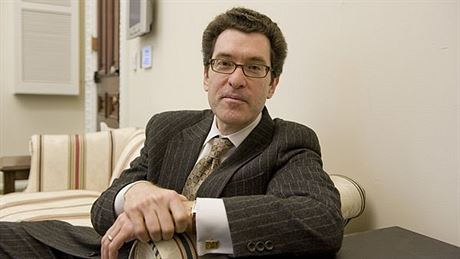 US Ambassador to the Czech Republic Norman Eisen has said he expects the expansion of the Temelín nuclear power plant to go ahead as planned despite recent comments by officials from the Czech government and state-controlled power producer ČEZ that it may be cancelled or no winner chosen in the tender.

“I believe the tender will continue and that Temelín will be expanded. I don’t want to speculate about a possibility which in my opinion won’t happen,” he was cited as saying by the server aktualne.cz on Thursday.

Eisen was reacting to doubts raised about the viability of expanding the country’s second nuclear power facility to include a third and fourth reactor. The project is expected to cost between Kč 150 billion and Kč 200 billion. ‘It would be a mistake to say that we’ll expand Temelín at any cost. There are definitely boundaries beyond which the expansion of Temelín would not be economically justifiable.’

The Czech government’s point man for the Temelín tender, Václav Bartuška, told aktualne.cz the expansion of Temelín is by no means guaranteed; he put the odds of the project being scrapped at one in three — while stressing he believed it had merit.

“I believe the Temelín expansion makes sense. But it would be a mistake to say that we’ll expand Temelín at any cost. There are definitely boundaries beyond which the expansion of Temelín would not be economically justifiable,” Bartuška told the server. The daily Lidové noviny on March 3 cited an unnamed source in ČEZ management as also saying there was a 33 percent chance the expansion would not go ahead.

The three bidders in the project — Japanese-owned US firm Westinghouse, Areva of France, and Rosatom of Russia — must submit their offers by July 2. Several Czech commentators have said that cancellation of the Temelín expansion tender would, to put it mildly, land the Czech Republic in an awkward diplomatic situation.

Ambassador Eisen appears confident that the tender will be held — in part because planning is too far along.

“It’s a public tender, and such an important project demands long-term decisions that are not based on the current price of electricity. This choice is based upon a strategic vision with a long-term perspective,” Epon told aktualne.cz, adding that he is sure the tender will continue according to plan.

ČEZ has insisted it has the capital and cash flow to finance the project itself. But the 70-percent state-owned company has commissioned the French bank BNP Paribas to seek out potential energy partners for co-financing. And the Central European energy giant now admits it is looking at all the alternatives in order to lower the exposure to risk of the Czech state and its other shareholders.

A ČEZ manger, who chose to remain anonymous, told Czech Position that the Prague- and Warsaw-listed company is now looking closely at a new financing model in the UK for the construction of new nuclear power plants there, which might prove to be a formula for Czech state support of the project.