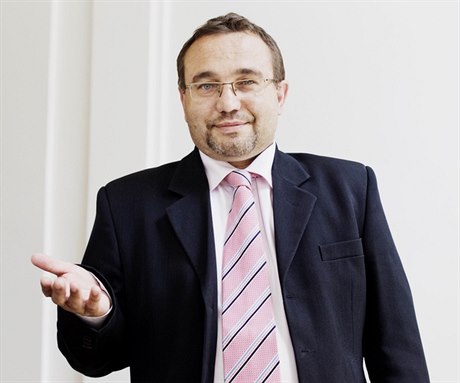 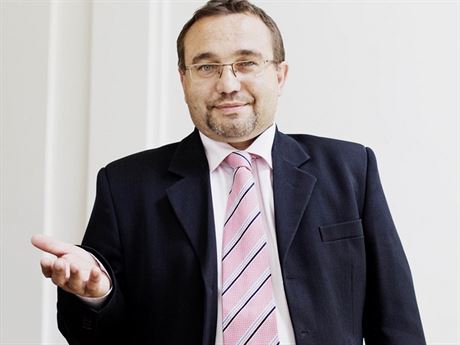 A proposal to introduce tuition fees at Czech institutions of higher learning and various other measures outlined by Education Minister Josef Dobeš (Public Affairs, VV) in his vision of how to reform the nation’s universities have a number of academics and students up in arms.

The faculty and student leadership of the Charles University in Prague, the country’s oldest and most prestigious university, are due to discuss how to respond to the proposed measures on Thursday in a session to be attended by its rector, Václav Hampl, and head of the so-called academic senate, Jan Hála.

Following the assembly, students — who over the past months have created forums on social networking sites like Facebook to ensure their peers are informed about the issue —plan to march from the steps of Charles University’s law faculty to the seat of government across the river; although the Cabinet is due to discuss aspects of the proposals over the coming weeks, it has already agreed on introducing tuition fees as of 2013.

The draft reform of the university system, which the Education Ministry presented to the government in October 2011 after six years of preparations, would see public universities financed in accordance with their quality, merge a number of smaller schools, and introduce tuition fees for university students — the main point sparking young Czech scholars to take to the streets.

The Czech Rectors Conference (ČKR) and Higher Education Council (RVŠ) have criticized the intended reforms and took umbrage at the unwillingness of the ministry under Dobeš to take part in discussions. Many academics also dislike what they see as the politicization of the sector. Ministry officials have implied that while the reforms may be a bitter pill for some, they are a necessary part of the cure. “Public universities are not here to serve students but to serve the country,” said one deputy education minister, Ivan Wilhelm, as cited by Czech public television (ČT).

The Civic Democrats (ODS)-led center-right coalition government (in which VV is the smallest partner, followed by TOP 09), recently agreed that the tuition fees should start to be paid as of next year, with the maximal fee of Kč 10,000 per semester.

Although the institutions would receive the fees straight away, the system would be one of deferred tuition (thanks to a system of student grants, loans and savings programs). Even so, many academics are also opposed to introducing tuition fees, arguing that doing so could leave graduates in debt and prevent bright but less well-off students from pursuing a degree, and is not the answer to the chronic lack of funding in the sector.

Currently, Czech colleges and universities are awarded funds based on the size of the student body; Dobeš has argued that the quality of the education (measured, for example, by the number of scientific papers they publish and tangible developments they achieve) — and not the number of sheepskins an institution issues — should be the main criteria for receiving state support.

One of the authors of the proposed reforms, Jiří Nantl of Masaryk University in Brno, has said there are now too many colleges and universities in the Czech Republic.