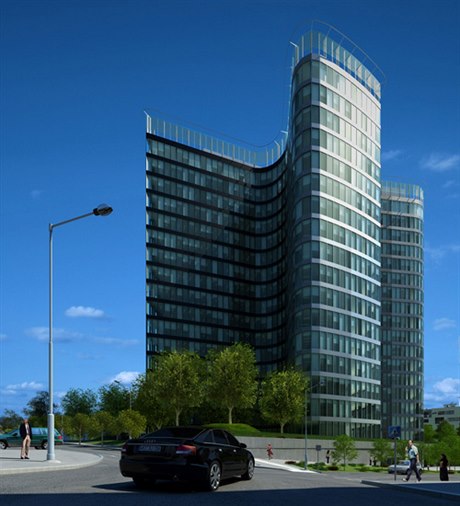 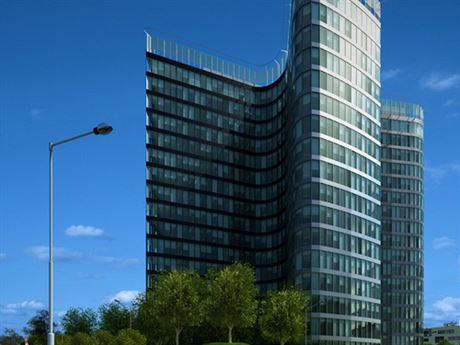 Reports that UniCredit Bank Czech Republic has signed a lease for around 30,000 sqm of office space provide compelling evidence that Prague’s office market has reached a turning point on the road to recovery. An agreement has been reached between the bank and Czech developer PasserInvest Group to move into the company’s Filadelfie building, the latest development in the BB Centrum project in Prague 4. The deal represents the largest on the Prague market since 2006.

UniCredit, which financed the Filadelfie development, will move up to 2,000 employees to the new location. On Jan. 4, PasserInvest moved its corporate headquarters from the Alpha building in BB Centrum to an approximately 450 sqm space on the 17th floor of Filadelfie. The building was completed in summer 2010 and after months of negotiations UniCredit agreed to terms and is expected to move in around November.

According to Igor Müller, analyst at Wood & Company in Prague, the basis of this and future leasing deals is the impending lack of office supply on the market resulting from the crisis-induced development freeze. “Although moderate, a revival of the office market in the Czech Republic and Poland is evident,” Müller stated in a comment to the deal. “This proves our assumption that the new office supply will not meet the growing demand of the market for new space. As a result of muted development in the past two years, supply will be very limited.”

Total office stock in Prague is currently at 2.7 million sqm as of Q3 2010, according to the marketview report of property consultants CB Richard Ellis. The report further states that office completions in 2010 represent the lowest total since 1995. Development momentum has begun to pick up slightly, with a number of project starting construction in the second half of 2010, yet Müller does not see them having a significant impact on the inevitable rise of rental rates consequent to the overall lack of available space going forward.

“New developments only restarted slowly in mid-2010. We believe that an expected shortage in the market is likely to increase rental rates in Warsaw and Prague in 2011 to pre-crisis levels (down 15-20% in Warsaw and 10%-15% in Prague),” he commented.