Unemployment drops to 9.2 pct in March

Unemployment fell for the second month in a row, but there are still more than 16 people for every opening 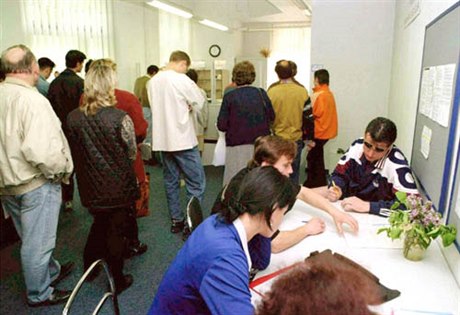 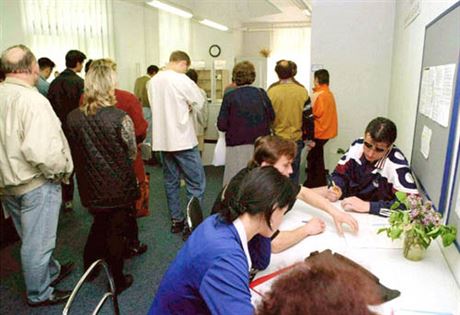 “In particular, it is positive that the decrease was recorded not only because of seasonal factors, but also the seasonally adjusted unemployment rate experienced a drop when in the first quarter of the year it decreased 0.6 percentage points and almost offset the deterioration at the end of last year,” he added.

Job offices registered altogether 547,762 job seekers, or 19,134 fewer than at the end of February. The number of job seekers decreased by 25,062 persons compared with the same period of the preceding year. The number of available job seekers currently available for work was 525,500, according to the MPSV.

Job offices at the end of March registered altogether 33,931 vacancies, according to the MPSV. This is 1,767 vacancies more than in the preceding month and 794 vacancies more than at the end of March 2010.  “The candidate/vacancy ratio is still at very high levels near historic maximums. … March’s 16.1 candidates per vacancy represent a certain improvement after 18.2 in December,” Vejmělek said.‘At the end of this year, we expect the unemployment rate around 9 percent.’

Vejmělek said that situation in public finances in European countries represents a high risk for the coming economic development. “Necessary fiscal restrictions in the eurozone and in the Czech Republic should reflect negatively in a slight slowdown of economic growth. … These figures are consistent with the stabilization of the unemployment rate. At the end of this year, we expect the unemployment rate around 9 percent,” he added.