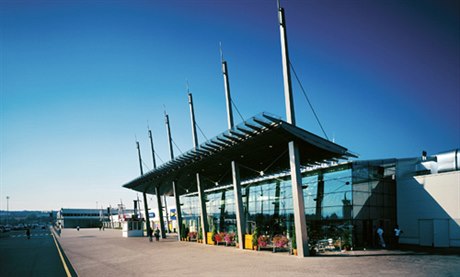 The Olympia Shopping Center in Teplice has been fully leased since 2003 foto: Česká pozice 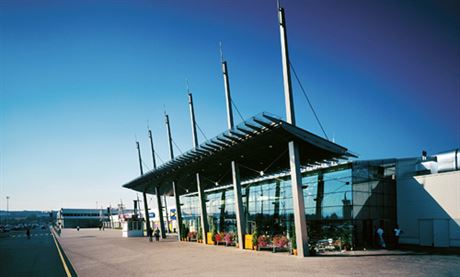 Vienna-listed real estate company CA Immo and Hamburg-based Union Investment have announced the sale of the Olympia Shopping Centers in Teplice, North Bohemia,  and Mladá Boleslav, Central Bohemia, for a total of around €96 million. The buyer was an undisclosed Czech investor, continuing a trend of local dominance of the investor market.

The companies reported that the transaction was a share deal and “is still subject to conditions precedent.”

The 21,884 sqm Mladá Boleslav center and 32,157 sqm Teplice center are both fully leased and since 2003 have been part of the C1 Fund, in which CA Immo’s recently acquired subsidiary Europolis has a 51 percent stake and Union Investment Real Estate a 49 percent stake. ‘The transaction also underlines the perceptible upturn in the property investment market in Eastern Europe.’

“This successful sale is a first step in the strategy we announced at the start of the year, of focusing our portfolio in terms of both type of use and region. The transaction also underlines the perceptible upturn in the property investment market in Eastern Europe,” Bruno Ettenauer, CEO of CA Immo, said in a press release.

According to Frank Billand, member of the management board of Union Investment, the sale price exceeded expert valuation, indicating that it was the right time to sell. Besides being the largest retail deal in the country since 2008, James Chapman, head of capital markets at Cushman & Wakefield for the Czech Republic and Slovakia pointed out another significant aspect to the transaction.

“The fact that it also involves shopping centers outside of the capital city is encouraging because it demonstrates confidence in the Czech retail market as a whole. We expect to see more large retail deals completing during the next two months as both Czech and international investors look to increase their exposure to this sector,” Chapman said in a press release.