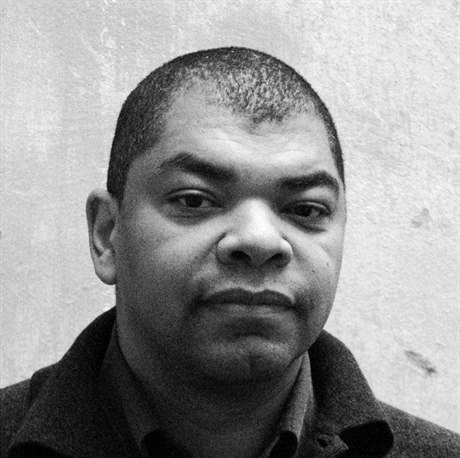 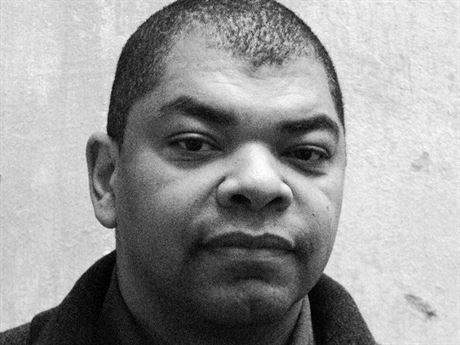 Czech writers such as Milan Kundera, Bohumil Hrabal and Josef Škvorecký were an imposing presence in world literature in the last few decades of the 20th century. Today, a new generations of Czech novelists is beginning to make its mark. Coming off a recent appearance at the International Literature Festival Berlin, novelist Tomáš Zmeškal spoke to Czech Position about the literary moment.

Zmeškal says that the last six or seven years has seen the emergence of a considerable number of new, though not necessarily young, Czech writers. “Some might be known, but of course most are not,” Zmeškal said, citing novelists such as Petra Hůlová, Emil Hakl, Radka Denemarková and Markéta Pilátová, among others.

“Each of them is different, with a unique voice,” Zmeškal said, adding that the majority of these writers have had their work translated into numerous languages.

The other kind of black and white

Zmeškal’s novel “The Biography of a Black and White Lamb” (Životopis černobílého jehněte) deals with the issue of being of mixed-race during communism, and it was on this subject that the writer spoke in Berlin. To Zmeškal, who has Czech and African roots, the experience being of mixed race in the East was fundamentally different than in the West.

“Multiethnic westerners lived under the spell of at least theoretical equal rights. They might have felt that they were part of a broad liberal-leftish moral and philosophical, political movement. That was not the case in the East,” he said.

Zmeškal’s novel follows the lives of a pair of multiethnic twins in communist Czechoslovakia from 1960 to 1990. His debut novel, “Love Letter in Cuneiform Script” (Milostný Dopis Klínovým Písmem), also takes place in post-war Czechoslovakia through the collapse of communism.

“The communist party was quite ruthless with dissidents and anyone who would challenge its authority. There was no time for human rights and challenging prejudices. Of course one felt lonely. Very lonely, indeed,” he said.

Another up-and-coming writer mentioned by Zmeškal was Jaroslav Rudiš, who was also a guest at this year’s festival in Berlin. Rudiš has received a lot of recent media attention for the film version of the graphic novel he co-authored, “Alois Nebel,” that is getting its nationwide Czech release on Sept. 29 and is the country’s candidate this year for the “Oscar” nomination in the Best Foreign Language Film category.

In Berlin though, Rudiš read from his novel “Grand Hotel,” which has also been adapted by the author to the screen in a 2006 film directed by David Ondříček.

For English-speakers, unfortunately, very little of these novelists’ work is accessible, which is in stark contrast to the number of translations into other languages. This is especially true of German, where writers like Rudiš have proven to be highly successful; Petra Hůlová’s debut “All This Belong to Me” (Paměť mojí babičce), “Money from Hitler” (Peníze od Hitlera) by Radka Denemarková and Emil Hakl’s “Of Kids & Parents” (O rodičích a dětech) are some exceptions. Zmeškal’s first novel was just published in Polish translation and will be coming out in Dutch in 2012, with Serbo-Croat and Italian translations to follow.

If there is a common denominator among this highly varied group of Czech writers it is an ability and willingness to turn back to difficult issues in the nation’s history. Just as “Alois Nebel” deals with the issue of the Sudeten Germans so does novelist Kateřina Tučková’s debut “The Expulsion of Gerta Schnirch,” which follows a young mother who manages to avoid being sent to Austria and remains in Czechoslovakia with her daughter.

Best of the decade

The Magnesia Litera award has been a touchstone for many of the current generation of Czech writers, with recent winners such as Martin Ryšavý (Best prose 2011, 2009) and Petra Soukupová (2010) rounding out Zmeškal’s list of current Czech writers of note.

On Sept. 22 the first Book of the Decade (Kniha desetiletí) was named, with voters choosing the best among previous overall and category winners. “Maybe We Are Leaving” (Možná že odcházíme) by Jan Balabán (2005 Book of the Year) was chosen. Balabán’s promising literary career was cut short in 2010 with his death at the age of 49.

The Magnesia Litera awards for the best books of 2011 will be announced in April 2012. “It’s an exciting time in the Czech literature … Czech readers are again interested in what Czech writers have to say,” Zmeškal said.

Zmeškal is not only focused on the current generation of Czech writers but the next one as well. This has prompted him to offer writing courses running from Oct. 8 through Dec. 10 in which he hopes to impart both his experience in writing two novels as well as in teaching literary theory at the country’s prestigious Charles University.

“This mixture is, I think, important. Writing is feeling and technique, craft and passion, and both should be equally well handled. I am still fascinated how can you transform your thoughts, observation, ideas, memories into a story or a piece of writing. That I can try to pass on to my students.”