The Pleasure of Slowness 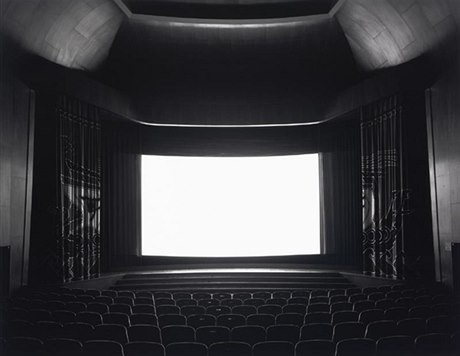 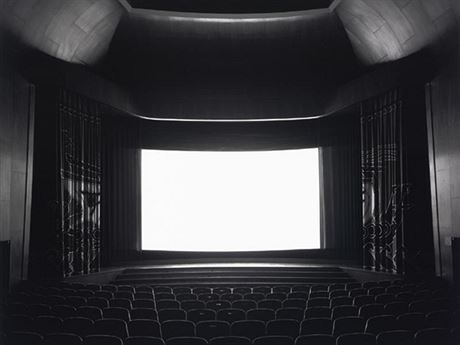 The writing of Milan Kundera has had considerable influence in the world of literature since his first novel “The Joke” was published to international acclaim in 1967. Kundera has also written extensively on music, film and art – his latest book of essays “Encounter” includes a provocative exploration of the work of painter Francis Bacon. Yet the recently opened exhibition “The Pleasure of Slowness” at the Bertrand Delacroix Gallery in New York might be the first instance of Kundera’s influence extending to the art world itself.

Florence Lynch, director of the Bertrand Delacroix Gallery, told Czech Position that the starting point for the exhibition was reading Kundera’s 1995 novel “Slowness” and thinking of how its guiding concept corresponds to similar ideas in contemporary art. The art work that furthered the link between the two mediums was Cindy Sherman’s photographs of rotting food that are part of her “disaster and fairy tales” series and are included in the exhibition.

“The work becomes an art form the minute she starts working on it, and she leaves it for however long it takes for the food to rot,” Lynch said. “I thought of who else is working in this way where time is already part of the work.”

In choosing the impressive and stimulating array of artists that make up the show Lynch insisted on the importance of mixing established and emerging artists. The main criterion was that there was a connection between the art work and the question asked in Kundera’s novel “Why has the pleasure of slowness disappeared?”

“I found myself returning to the book trying to find other connections, but I kept coming back to that one,” Lynch said.

Whether the art works in the exhibition attempt to answer that question or ask it in another medium, they do it in extremely varied ways. Joseph Cornell created his now famous boxes through scavenging for interesting items in New York City’s junk shops and flea markets. While each object in his studio was an art work the collection process itself formed an integral part of the artistic process.

The work of Christo and Jeanne-Claude has a similar stress on the time-intensive process not only of creating the work and going through the approval process, but of their vast “wrappings” of public structures being visualized in the minds of supporters and detractors alike.

Appropriately to an exhibition inspired by Kundera, there is no shortage of humor. Conceptual artist Elaine Tin Nyo’s “Leaf Teat Curd Rind” is according to Lynch, “a visual poem that presents the transfiguration of grass to a soft-ripened goat cheese.” A slideshow documents the cheese making process as the exhibited cheese ripens during the course of the show. The process began in July with the artist visiting a goat farm to select the work’s “protagonist” – i.e. the goat – and will conclude in October with the fermented goat cheese being sold as part of a portfolio edition.

Other time-based pieces in “The Pleasure of Slowness” are more performance oriented, such as in the work exhibited by New York-based Serbian performance artist Marina Abramović. Lynch says that Abramović’s works in the show focus on the artist’s “lifelong fascination with repetition of sound and movement.”

Italian artist Guglielmo Achille Cavellini’s work ties into the slowness theme through his exhibiting his work by mailing it to a list of nearly 10,600 addresses. Cuban-born artist Quisqueya Henríquez is exhibiting a 46-minute video edited from hundreds of hours of footage shot over three years from a camera set on a tripod on the balcony of the artist’s home in Santo Domingo in the Dominican Republic. Nancy Hwang’s “Meet me at home” comprises an unmarked red phone that when picked up automatically dials Hwang’s cell phone, after which she might invite the gallery visitor to meet.

One of the obvious themes running through Kundera’s novel with its comparative narratives in 18th century and 20th century France is that of the modern world’s increasing speed and what that does to slowness. Lynch points out that none of the art works in the show are high-tech. Even where some technology is a factor, such as in the photographs of Hiroshi Sugimoto, it is used in the most fundamental way. Sugimoto’s work arises from the question he posed to himself of what happens if you shoot a movie in a single frame. Walking into cinemas and taking a two-hour exposure of what plays on the screen results in a literal version of the silver screen and images of haunting beauty.

Another feature of the exhibition is a reading group that will meet weekly through the course of the exhibition to discuss the novel (Tuesdays, 6:00 p.m.). Lynch will lead the reading group and says that participants can come for the whole reading period or stop in for individual sessions. A short read of just over 150 pages the book has a large cast of characters and storylines more typical of a much longer novel.

“There is an intensity to the book that it feels a lot heavier, but at the same time is really light,” Lynch said.

The Pleasure of Slowness
Bertrand Delacroix Gallery
Through Oct. 8
www.bdgny.com