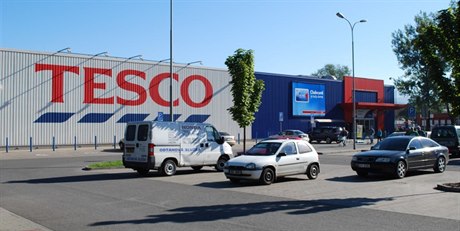 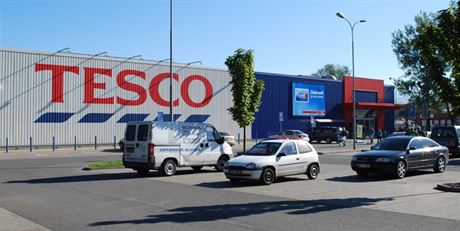 The Czech Office for Protection of Competition (ÚOHS) on March 2 approved UK retailer Tesco’s acquisition of a Czech portfolio of 81 Žabka convenience stores along with 47 Koruna-brand Czech supermarkets from Penta Investments for Kč 1.02 billion (€39.58 million). Following the decision, Koruna’s owner PR Market and Žabka are now part of Cheshunt Stores ČR and Tesco Stores ČR, and belong to Tesco Holdings.

The anti-monopoly office determined that though Tesco will increase market share slightly with the acquisition, competition in the sector remains strong with the presence of international supermarket chains such as Ahold, which operates the Albert brand; Schwarz, which operates Lidl and Kaufland stores; and Rewe, which runs the Billa chain. There were assessments done on the effect of the deal on a national, regional and local level in the specific formats of the stores acquired, which includes supermarkets, hypermarkets and discount stores.

Last week a Polish business paper reported that Tesco was on the verge of purchasing Penta’s much larger portfolio of Žabka stores in Poland. In the end the chain was sold to CEE-focused private equity firm Mid Europa Partners for an undisclosed amount though the deal is estimated to be worth about €400 million.