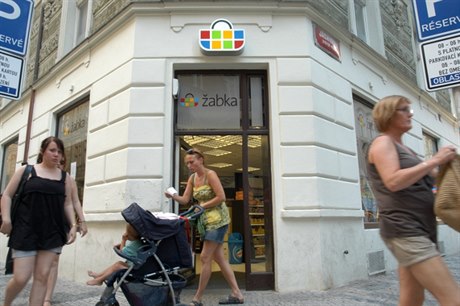 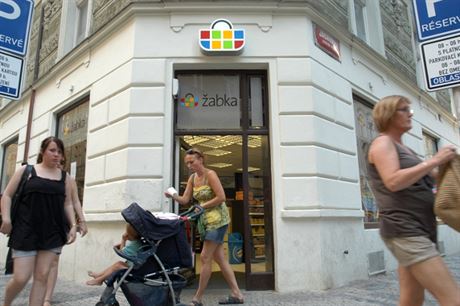 Penta Investments has agreed to sell its Czech portfolio of 81 Žabka convenience stores together with 47 Koruna-brand Czech supermarkets to UK retailer Tesco for Kč 1.02 billion (€39.58 million). The agreement is still subject to approval by the Czech anti-monopoly authorities.

Penta continues to own 2,350 Žabka stores in the brand’s home market of Poland, where previous reports had the retailer aiming for an IPO on the Warsaw Stock Exchange. When it became apparent that a sale was pending, Tesco and France-based rival retailer Carrefour appeared as the two chief interested parties.

Two other reported bidders were London-based private equity firms BC Partners and Mid Europa Partners. Žabka’s overall value had been estimated at a minimum of €300 million. Penta has stated that the final decision on the deal should come in January or February of 2011.

Tesco has been pushing for more aggressive growth in Central and Eastern Europe (CEE) due to slower sales on the US and UK markets. In a November presentation to analysts it announced it was planning to add up to 5,000 new products in new small, medium-sized and large stores throughout the region, as well as in its refurbished hypermarkets. ‘The Žabka stores, on the other hand, will continue to operate as a franchise’

According to a Tesco spokesman, the deal is part of Tesco’s strategy of combining organic growth through building its own stores with the acquisition of good stores given the right opportunity. “There are two sides to this agreement. The Koruna supermarkets are a very good fit for our Tesco Express format and will be converted, with some improvements made. The Žabka stores, on the other hand, will continue to operate as a franchise,” the spokesman told Czech Position.

Penta acquired the Žabka chain in 2007 from AIG Global Investment Group and Switalski & Synowie for over €130 million. At the time it comprised 1,800 Polish stores. In Feb. 2010 Penta purchased a 100 percent stake in the firm PR Market, which operated the Koruna supermarket brand in Northern Moravia, for an undisclosed sum. PR Market’s 2009 revenues amounted to around €50 million.