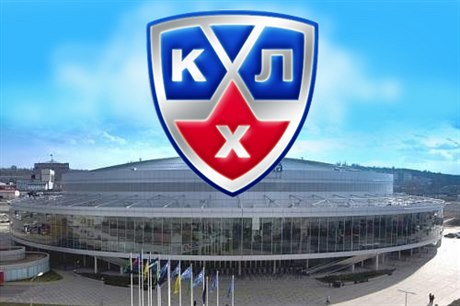 A KHL franchise with Prague’s O2 Arena as its home would undoubtedly be welcomed by Czech ice hockey fans, but the Czech Ice Hockey Association may attempt to obstruct such a plan foto: © ČESKÁ POZICE, Česká pozice 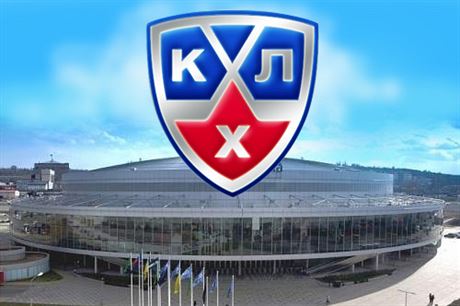 Although debt-strapped O2 Arena, the largest post-communist public venue built in the Czech Republic, is still officially owned by another company, Czech financial groups KKCG and PPF Group now hold the majority of bonds issued to finance its construction — and are calling the shots. These creditors have reportedly dropped plans to sell the struggling sports and entertainment complex but have only until next week to avert nominal owner Bestpsort being declared bankrupt; down the line, they see the premier Russian ice hockey league KHL as the key to O2 Arena’s success.

The daily Mladá fronta dnes (MfD) reported on Friday that talks between Sázková kancelář ? established by PPF Group and KKCG to run the Sazka lottery and betting firm and its interest in Bestsport ? and the Los Angeles-based Anschutz Entertainment Group (AEG), and separately, the Swiss media giant Ringier, which were interested in buying the O2 Arena, ended in December 2011 with no results.

Central to Komárek’s vision is to bring a team from Russia’s Kontinental Ice Hockey League (KHL) to Prague with the arena as its home venueBestsport’s main creditors, PPF and KKCG (through Sázková kancelář), have until February 17 to present a plan to restructure it. “If within this time limit a plan is not presented, the court will declare the company bankrupt,” Prague Municipal Court spokesperson Martina Lhotáková told the daily. KKCG and PPF Group have already been granted two deadline extensions to come up with a restructuring plan for O2 Arena, the sports and entertainment complex completed in 2004.

While officially PPF Healthcare is overseeing parent company PPF Group’s and KKCG’s interest in Bestsport and the arena, MfD reports that KKCG onwer Karel Komárek is in fact spearheading plans for the future of the complex, which cost some Kč 7.2 billion to construct and led to the downfall of the previously profitable Sazka lottery.

Citing unnamed sources in the world of Czech ice hockey, the daily reported that central to Komárek’s vision is to bring a team from Russia’s Kontinental Ice Hockey League (KHL) to Prague with the arena as its home venue.

Komárek certainly has the contacts in the KHL to facilitate such a plan. As of the current 2011-2012 KHL season, the oil firm Moravské naftové doly (MND), a part of KKCG, is a major sponsor of the league, and the Czech billionaire reportedly has a good rapport with Alexander Medvedev, the KHL’s president and chief of Russian energy giant Gazprom Export, with which MND plans to build a gas storage facility.

PPF Group’s founder and owner Petr Kellner, who has up to 50 percent of his business assets in Russia, has also well-established connections to Russia’s ruling elite.

The bosses of the Russian league, the second-most watched after the US – Canadian NHL, are interested in expansion into EuropePrior to the 2010-2011 season, talks were held between Energie Karlovy Vary and the KHL on taking the Czech club into the Russian league, but the plans was scrapped in the face of opposition from the Czech Ice Hockey Association (ČSLH) and doubts about the financial viability of the move. KHL representatives also visited the Czech town of  Hradec Králové to explore the possibility of establishing a KHL franchise there.

Again the talks came to nothing, but the negotiations in themselves and the entrance of Lev Poprad into the KHL indicate that the bosses of the Russian league, the second-most watched after the US – Canadian NHL, are interested in expansion into Europe. The Russians have over the past couple of years also held talks with Finnish and Swedish clubs, though for the time being there are no plans for a Scandinavian team to join the KHL

“It’s being talked about, however, there’s nothing official on the table. What’s more, if it’s a Czech club that wants to play in the KHL, it could not bypass us,” ČSLH president Tomáš Král told MfD when asked about the prospect of a Czech team joining the KHL. But here Kellner’s money and influence could also prove to be decisive: the insurance company Česká pojišťovna, which is part of Generali PPF Holding — in turn part of Kellner’s PPF Group — is a long-term major sponsor of the Czech Ice Hockey League, the Extraliga.

Currently, HC Slavia Prague plays its home games at the 17,000-seater O2 Arena, though during the regular season the club struggles to attract above 2,000 fans, especially when the team is not performing well, which has been the case this past season. The idea was earlier floated to bring HC Sparta Prague and HC Kladno, now majority owned by Czech star forward Jaromír Jágr, to the O2 Arena, but the plan was unpopular with fans of both clubs and the proposal shelved.

From Poprad to Prague?

Since KKCG and PPF Group hold around 70 percent of the debt bonds which were issued to finance the building of the O2 Arena (originally named the Sázka Arena), endorsement by creditors of the restructuring plan promises to be a formality. According to MfD, PPF and KKCG will wait until the February 17 deadline to present their plan.