While solar power investors publicly prepare for arbitration over the surprise retroactive solar tax, the Czech state is keeping mum 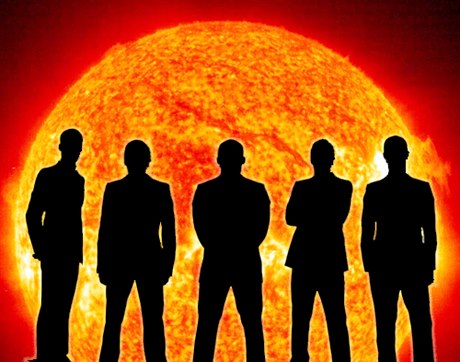 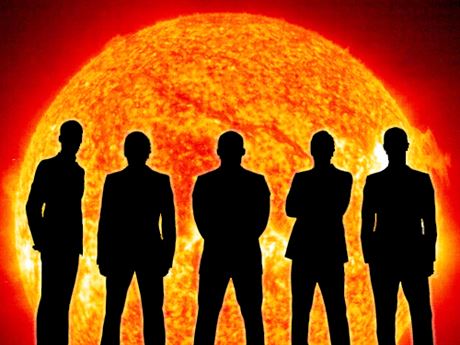 Foreign investors versus the Czech state – 20:0. That is how the story of the solar wrestling between the two sides could be described so far. It is likely that both sides will meet in front of the arbiters in a few months. While the state has been less vocal in public, this should not be equated with passivity: Both adversaries are employing well-thought out but utterly different tactics.

Foreign investors want to sue the Czech state for changing the rules halfway through the game by adding tax on the turnover from solar power plants. Under a new law, solar plant operators will be obilged to pay a 26 percent tax on profits from plants of 30 kilowatts or larger that were etablished in 2009 or 2010 using government incentives.

Parliament passed the law in December, upsetting investors’ business plans and leaving some with serious financial problems as they had taken out large loans to finance the investments — loans that will be harded to pay back due to the surprise tax.

The solar entrepreneurs and their lawyers have been dominating media coverage on the issue, as they have been relatively eager to inform the public of their plans, for example, to submit a group arbitration action against the Czech Republic. This will save on the considerable court costs.

The Ministry of Finance, which deals with state arbitrations, should be dispute the notice sometime in late March. Naturally they’re keeping the key arguments and information to themselves. Czech Position has reported the steps the foreign investors, represented by local lawyers, are going to take.

According to Czech Position’s information, the government will soon meet to discuss the state’s tactics in the solar arbitration. A well-informed source said it will be discussed in the “confidential” regime, so the state’s lawyers’ exact tactics will not be clear immediately. Furthermore, one can’t rebuke state officials for not reacting to media speculation about their likely strategy.

The ball is in the court of the foreign investors and their lawyers, who are readying themselves for a “notice on the existence of a dispute” followed by a lawsuit, which will be hundreds of pages long. After the notice is delivered, there is a six-month deadline, during which both sides can try to negotiate a halt to the dispute.

Why not come to a reconciliation

It is highly likely that the Czech state will not want to reach a settlement, for several reasons. First, why should it voluntarily open the state coffers to compensate investors before there is an arbitrational finding? (Even if it may be a lesser sum than if the state loses the arbitration.)‘The state will be represented by foreign lawyers who, though expensive, are top-class.’

Second, if the Czech state really did arrange something with one or two investors during the negotiation period and voluntarily pay compensation, it could be expected that this step would encourage other investors — not necessarily solar ones — to seek arbitration. As the Czech Republic is one of the countries with the most suits against it, it would clearly like to avoid such actions.

It is most likely that the state will choose a law office or offices to defend its interests in the arbitration during this six-month conciliation period, but state representatives are unwilling to talk about this. Šnábl recently said that “the state will be represented by foreign lawyers who, though expensive, are top-class. It will be interesting to see who wins the state’s trust.