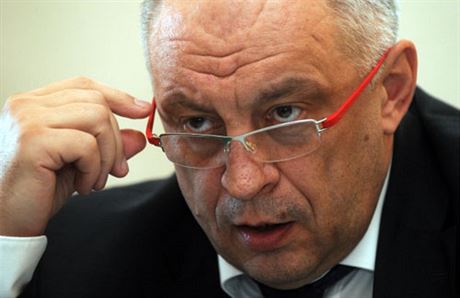 The Czech Republic’s state-controlled forestry company, Lesy ČR, and the Ministry of Agriculture, which is responsible for it, have come fire from the country’s main spending watchdog for a series of wasteful and dubious contracts sealed by the company without property ministry supervision.

The Supreme Audit Office (NKÚ) said the firm, which manages most of the forests in the country, in 2010 signed a highly dubious and disadvantageous contract to swop a single 1,000-hectare plot for smaller parcels spread across nine districts of the country — in a move which ran counter to its own strategy.

The watchdog found that the forestry firm sidestepped public tenders in two cases, once paying far above the market price for two cars purchased for top managers and in the second case by not holding a competition for the sale by auction of unwanted property. The NKÚ also found that Lesy ČR signed a rental deal for offices for Kč 810,000 when its true value was around Kč 191,000.

The auditors pointed out that Lesy ČR’s total 2009 profit of Kč 582,297 was almost entirely made up of one-off sales of assets, which came to just over Kč 521,000, and not operating profits.

The NKÚ also found that the company’s director (named by Czech media as the current head, Svatopluk Sýkora) held the position of deputy chairman of the board of a private company whose activities overlapped in some areas with those of Lesy ČR — although this was totally against the rules.

Lesy ČR said in a statement replying to some of watchdog’s leaked findings that while some of the private companies on which Sýkora held positions appeared to have similar activities to the state forestry companies, this was not the case. “It is clear the general manger of Lesy ČR did not break the law or damage state interests,” it added.

Overall, the NKÚ complained that ministry supervision of the company was lacking with Lesy ČR often acting as though it owned the property it was managing instead of the state.