Verdict in trial of Czech MP Vít Bárta for bribery is due on April 13; if convicted, he faces up to six years in jail 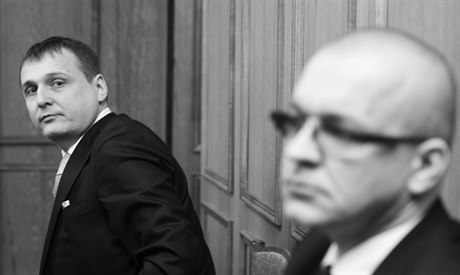 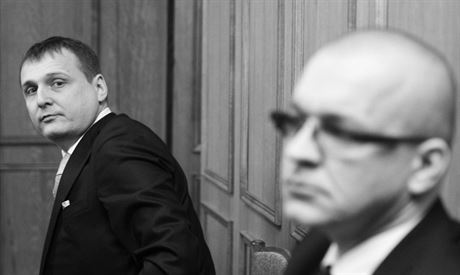 “After assessing all evidence, I am of the view that criminal activity was proven in the case,” state attorney Hana Vrbová said in her final plea before a Prague court on Friday.

However, she suggested that he and one MP alleged to have taken the bribe, receive “correctional punishments” that would be “primarily serve a preventative and educational purpose” as both had clean criminal records, news server iDnes.cz reported.

Considered to be VV’s de facto leader before being stripped of his parliamentary immunity, Bárta, a former transport minister, is alleged to have tried to bribe MPs Kristýna Kočí and Jaroslav Škárka for their “silence and loyalty,” namely to keep quiet about suspect party financing and vote according to his instructions in internal matters.

Bárta does not deny having given Kč 500,000 in cash to Kočí and Kč 170,000 to Škárka in March 2011 — but claims they were personal loans, and that their accusations against him were part of an intra-party coup. According to the indictment, however, Bárta wanted to entice Kočí, at the time the head of the VV deputies’ group, to bring other Public Affairs’ MPs to support his official candidacy for VV chairman. ‘The evidence proves beyond any doubt that the accepted cash was not a loan but a bribe.’

Vrbová said Bárta had paid Škárka the Kč 170,000 in order advocate his interests in the party’s branch in Plzeň, western Bohemia. “The evidence proves beyond any doubt that the accepted cash was not a loan but a bribe,” the state attorney said.

She suggested Bárta be given a third of the maximum sentence with a “long probationary period” and Škárka — who is alleged to have gone along with the plan and spent some of the bribe money — half the maximum suspended for two years.

The court is expected to deliver a verdict on April 13. If convicted, Bárta faces up to six years in jail.

Bárta made his fortune through the security and detective agency ABL and provided seed money for the VV party. Although he entered politics ostensibly on an anticorruption ticket, his main aim was to drum up business for himself, according to incriminating leaked company documents leaked by the daily Mláda fronta Dnes last year that led him to resign as transport minister.