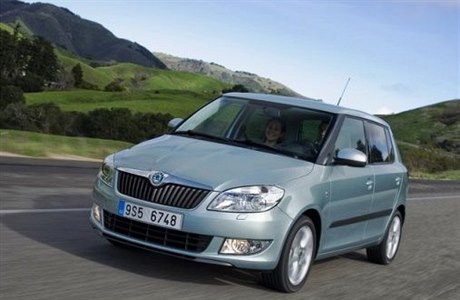 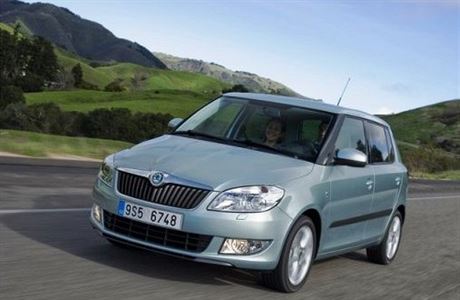 Workers at the Czech Republic’s biggest carmaker, Škoda Auto, have stepped up pressure on company managers to meet their demands for wage rises by warning that Saturday work shifts can no longer be guaranteed.

Unions warned that Saturday working shifts are covered by a flexible working deal that expired at the end of March and ceases to apply pending a new pay deal.

Workers and managers at the Volkswagen Group company are divided with bosses latest offer a 4.3 percent pay rise while union representatives are seeking 6.0 percent.

Unions say they will call meetings next week that will seek to test workers’ willingness to step up their action and readiness to go on strike. The unions gave the legal warning of their willingness to strike on Tuesday.

The unions say they have largely contributed to Škoda Auto’s success over the last decade and want a bigger share of the benefits. The Czech carmaker is one of the most profitable parts of Volkswagen empire, declaring a 66.1 percent jump in 2011 provisional operating profits to €743 million compared with 2010.

They also complain that the average wage at the Czech unit of just over Kč30,000 is far below that for Volkswagen workers in neighboring Germany.

Škoda Auto has been hiring more workers at its Czech plants and seeking to boost production to keep pace with soaring demand. Any loss of shifts would hurt the company’s ambitions to further boost production this year. The company is seeking to almost double its total car sales around the world by 2018.