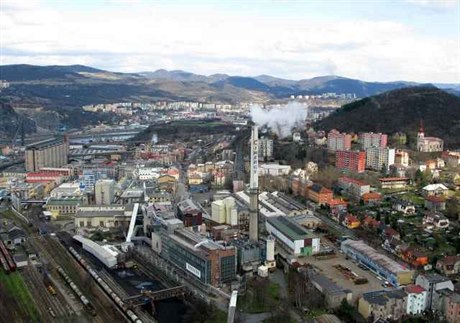 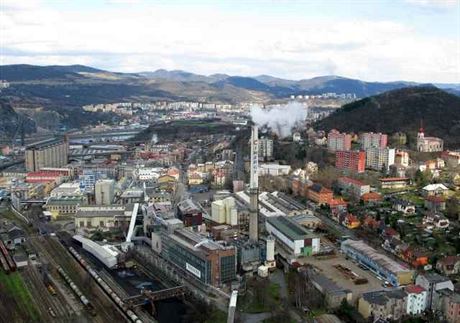 Key assets belonging to the bankrupt chemical firm Setuza, and indirectly to the Via Chem Group, are up for sale, the daily Mladá fronta Dnes (MfD) reported. The assets include a pressing plant and refinery for edible oils and well-known brands such as Ceresol, Lukana, Vegetol and Mýdlo s jelenem. The sale is also of importance to the administrations of Prague 6, 10 and 13, which have hundreds of millions of crowns tied up from financing of Via Chem Group debt.

Creditors of the conglomerate of firms that were formerly part of the bankrupt firm Setuza are concerned that the money generated from the planned sell-off of these assets will disappear beyond their reach. According to MfD, the creditors have already lodged criminal complaints against several of the transactions and are planning more.

Via Chem and Setuza have undergone the following evolution over the last five years:

“We are monitoring what is happening around those firms. Almost a month ago we requested the bankruptcy administrator return the original assets to the company, but nothing has happened. We are also preparing a criminal complaint against the transfer of STZ assets,” Petr Brambora, the representative for Zemka Praha, a creditor of the group, told MfD.

Where will the money go?

If the sale of Lisovna Ústí nad Labem and Lukana Oil goes ahead, according to MfD it’s not clear where the proceeds will go and whether even a portion of it would be turned to creditors. Now Via Chem Group only has direct control of STZ Development, but even these assets have been put up as collateral for the group’s bank debts.

Lisovna is formerly owned by Sisáka’s lawyer Ivo Hala and the firm’s registered office is Sisák’s apartment in Prague’s Old Town. Hala also owned Lukana Oil at the time when key assets of STZ were transferred to the company. Now Lukana Oil’s majority owner is anonymous.

Most of the assets of these two firms are held as collateral by Raiffeisenbank and J&T Banka, which declined to comment on the sell-off due to client confidentiality.

The value of Lisovna, Lukana and STZ Development could amount to several million crowns. According to three of MfD’s sources, the Swiss-registered commodities giant Glencore International, and the firms ADM and Bunge are interested in acquiring the three companies.