Siemens and Arab sheik among recipients of Czech EU grants 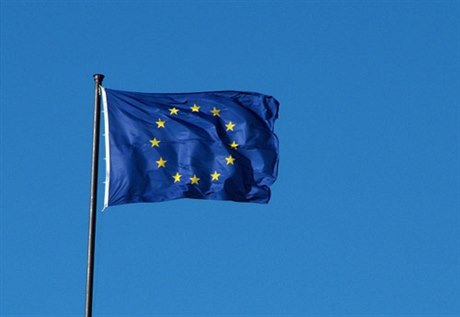 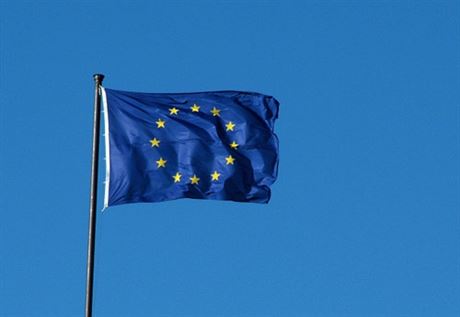 Czech state-controlled power major ČEZ, German multinational giant Siemens, Škoda Auto and ArcelorMittal are among the large corporations that have received EU funds allocated to the Czech Republic within the framework of various EU programs. Siemens for example has received Kč 326 million since 2007 towards its operations in the Czech Republic, the daily Lidové noviny (LN) reported Friday.

According to LN’s findings, the largest private sector recipient of EU grants allocated to the Czech Republic is the relatively little-known firm Exelsior Group in Bohumín, which has received a total of Kč 462 million to develop production of heating oil from used plastics.

In addition to Siemens, large international corporations that have received generous funding for research and development include tire producer Continental. The profitable Czechcar producer Škoda Auto, majority owned by the Volkswagen Group, for example, has received Kč 163 million from Brussels to enlarge research and development activities and towards a new training center.

What’s more, large corporations are seeking even higher sums within the framework of the EU’s environment operational program:

The question arises as to whether large corporations which receive EU grants for research and development are put at an unfair advantage over smaller rivals. Siemens in the Czech Republic, however, claims the opposite is true. The company’s spokesman for the Czech Republic, Pavel Kaidl, pointed out that smaller firms are eligible to receive up to 60 percent of funds for research and development from EU coffers, whereas for large firms the maximum level of subsidization is 40 percent. ‘It’s better if money from the funds is drawn by large firms than if it’s not drawn at all by the Czech Republic.’

“It’s better if money from the funds is drawn by large firms than if it’s not drawn at all by the Czech Republic,” one top manager in a large corporation told LN on condition of anonymity.

For example, the Lazně Bělohrad spa in the Jičin district, northeast Bohemia, received Kč 136 million from the Northeast operational program. The spa’s largest shareholder is multi-millionaire Sheik Khalid bin Abdullah Al-Khalifa, a member of the Bahraini royal family and a deputy prime minister of Bahrain.

ČEZ | Škoda Auto | Agrofert | Siemens | ArcelorMittal
Vstoupit do diskuse (1)
Registrace: smskou dopisem
Akita Inu This is such BS! Why should for-profit organizations get these... 14:46 6.4.2012