For the sixth year now, Prague is hosting a showcase of international short films on a wide range of themes, from social issues to love 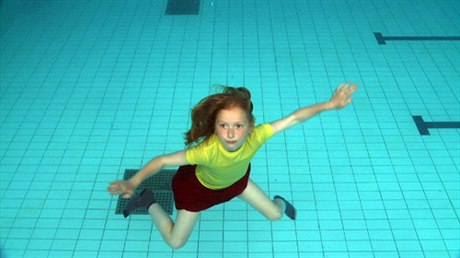 A scene from BAFTA 2010 winning film “I Do Air” foto: Česká pozice 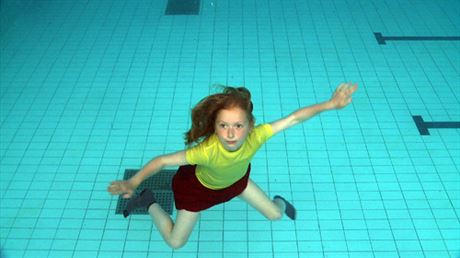 The 6th Prague Short Film Festival opens Jan. 19 at Kino Světozor, offering a varied program of international shorts from countries such as Iran, India, Thailand and all the usual European and North American suspects. Whether you want to watch a harrowing story of child abuse among the ultra-Orthodox in Israel or a musical comedy about dentistry, there is undoubtedly something here to appeal to every viewing taste.

Running through Jan. 23, the festival also includes a juried international competition with a prize of €5,000 for a film created in 2010. Noncompetiting films showcases include sections with award-winning French-speaking Belgian and Israeli films. With stories of Palestinian youths and different segments of Israeli society, the section promises a broader perspective on a country often depicted in stark black and white.

“[The films] will offer a more intimate view of the complicated and, for Europeans, puzzling reality of today’s Jewish state and the life of its citizens than the picture presented by the news channels,” festival director Karel Spěšný said in a press release.

“Check the Czechs” is the name of the homegrown shorts section, with the majority of films coming from Prague’s renowned FAMU film school, while the LAB section is devoted to experimental film and includes the 2009 Berlin film festival’s Golden Bear winner “Please Say Something.”

Perhaps the most intriguing category of all is that comprising seven musical shorts. Genre benders not only in terms of length, the films are set in a hospital, at a funeral, among two homeless people and in a campfire ghost story scene. There is also a Bollywood love story and Ari Sandel’s West Bank Story is a modern-day take on the musical classic set in dueling Israeli and Palestinian Falafel stands.

Other sections include films from the Melbourne International Film Festival Accelerator initiative for up-and-coming filmmakers; the Love Less Ordinary section, which displays the thornier side of romance, and First Service, which includes shorts by famous directors such as Věra Chytilová, Eric Rohmer and Robert Zemeckis among others.