Shortage of Prague office space to fuel rise in value 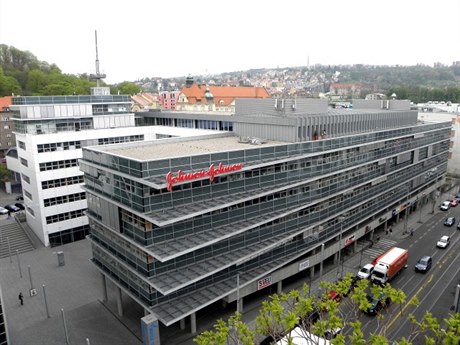 SEB Investment's Anděl Park in Prague 5 was part of a portfolio that was put up for a management tender foto: SEB Asset Management, Česká pozice 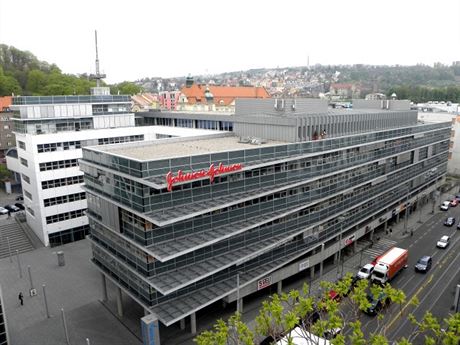 If you wanted to find a single word to define the key issue on Prague’s real estate market today “undersupply” would be an excellent choice. Tewfik Sabongui, managing director of Jones Lang LaSalle (JLL) for the Czech Republic and Slovakia, says that the number of projects put on hold or canceled during the economic crisis will have a major impact on the market over the coming years.

Although some speculative office development was started in 2010 in Prague, it will not be enough to meet demand. The first speculative project started last year, for example, was the 8,500 sqm Rohan Business Centre in Karlín. In August 2010 the project was sold by ČSAD Holding to investor Karimpol Group.

While some vacancy remains on Prague’s office market, Sabongui says it is key to specify what kind of office space is available. “The majority of vacancies are among B-class and second-hand space or smaller spaces that are size-specific,” he told Czech Position. “So you still have a number of vacancies across Prague, but you don’t have the kind of vacancy of prime office space that offers tenants 2,000 sqm on one floor or a consecutive floor.”

Office take-up is on the increase. According to Sabongui, take-up in the first three quarters of 2010 already exceeded the supply planned for 2010–12. A few years ago a company looking for high-quality space in Prague could choose between 10 and 15 buildings; Sabongui says that today they might be looking at only one or two.

“The landlords are aware of this and have no reason to go into any dumping policies or be put under any additional pressure. They can wait to find a tenant willing to pay what they think their building is worth,” he said, adding that for B-class and less optimum locations the situation varies considerably.

Undersupply, therefore, will have something of a domino effect that will extend to investors as well. “The lack of product on the market today can actually help landlords and investors have an upside on their existing portfolios because I think  some of the rents will have to rise,” Sabongui said.

At the moment the Czech Republic and, especially, Poland, represent the locus point of CEE real estate market activity, but Sabongui thinks it is only a matter a time before interest and transactions extend to markets like Hungary and Romania as well. Market size and the availability of assets remain the key factors in the current balance, placing Poland at the top of the ladder. ‘Take-up in the first three quarters of 2010 already exceeded the supply planned for 2010–12’

“Obviously there is one challenge the Czech Republic has — it has limited quality assets that are available,” Sabongui said.

Yet the post-crisis mentality provides motivation for industry players to keep the Czech market firmly in their sights. “Of course Poland is a bigger market and more interesting, but I think everyone has learned the lesson not to put all your eggs in one basket and is trying to carry it out on a micro and macro level. This same philosophy applies specifically to CEE. Investors say ‘Why should I have all my assets in Warsaw, or in Poland. I’ll diversify,’” he added.