In Prague’s competitive retail environment, shopping centers like Šestka have drawn the shorter end of the stick 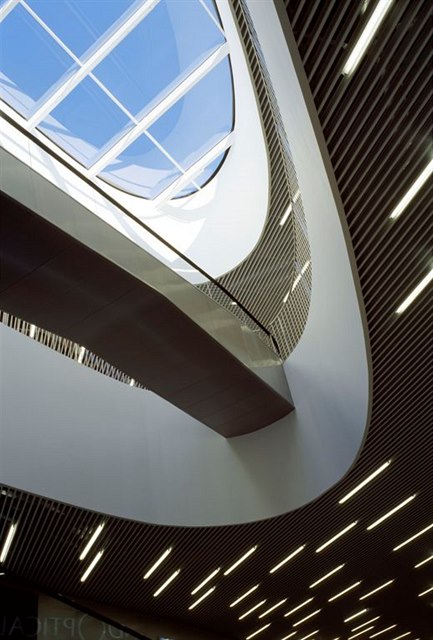 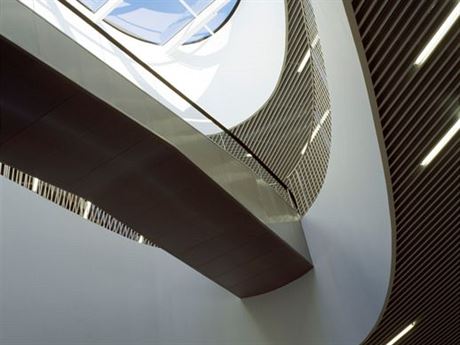 Šestka shopping center in Prague 6–Ruzyně is set to undergo a second phase of remodeling. The mall’s transformation is being carried out as a result of the center’s disappointing performance since it opened in 2006. Šestka was developed by Europolis, which as of the beginning of 2011 is part of the Austria-based CA Immo group.

‘Center management has to be proactive and creative to attract customers’

“The main reasons why the center did not meet the expectations of the investors in the past was the competition from established major schemes in western Prague, insufficient differentiation of Šestka from this competition, poor signage and visibility, lack of public transport and insufficient marketing,” Lenka Vašutová, senior retail consultant at Jones Lang LaSalle (JLL) in Prague, told Czech Position.

Not being located near a metro station has proven to be a major drawback, though excellent highway access to one of the most affluent residential areas of Prague provide opportunities to balance this out. Vašutová said that “management has to be proactive and creative to attract customers.” An example would be attracting the 3,500 employees who work at nearby Prague airport.

Remodeling began toward the end of 2010 and aims to attract new tenants and retailers to the center, while differentiating Šestka from Prague’s crowded and competitive retail market. Customer needs are also being addressed. A redesigned food court with new restaurants as well as a 100 sqm play area for children will attempt to attract families.

Transportation to the center is also being improved. In addition to the free Šestka bus accessible from Dejvická metro station there will now be a new free bus-line to the nearby town of Slaný, whose 15,000 inhabitants do not have a shopping center.

According to JLL’s Vašutová, the limited number of new retailers entering the market has made it very difficult to populate shopping centers with new, exciting brands and to replace underperforming tenants. “Many international brands, not present in the Czech Republic, prefer to concentrate on stronger and more mature markets,” she said.

The general market trend now is for centers to diversify away from being strictly based on food and fashion, instead offering entertainment and sport opportunities to broaden the experience. Naturally, some of these added offerings have gone over more successfully than others, and it remains to be seen whether a revamped Šestka — which currently uses a die with six dots as its logo — will draw more shoppers as well as the retailers looking to take advantage of growing traffic at the center.