RWE Transgas returns to profit in 2011

RWE Transgas bounces back to profit in 2011 in spite of tough market conditions for natural gas sales, confirms move to offload Net4Gas 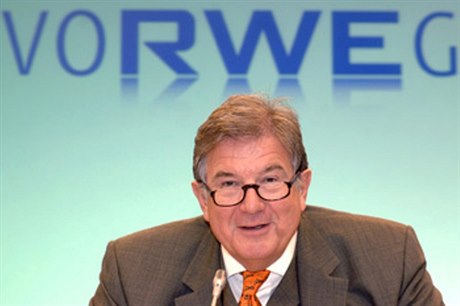 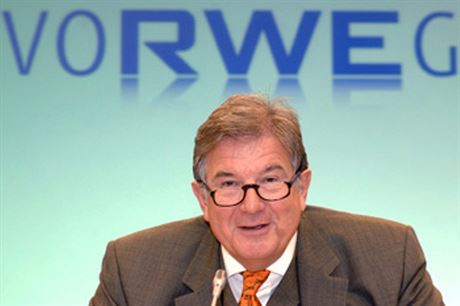 The Czech Republic’s biggest gas importer and seller bounced back to profit in 2011 in spite of tough market conditions.

RWE Transgas made a net profit of €380.1 million last year, or around Kč 9.5 billion, according to 2011 results released by its wholly owned by German parent power company RWE. In 2010, RWE Transgas announced a spectacular reversal with losses totaling Kč 4.85 billion.

In spite of the return to profit, the parent company complained of tough market conditions in the Czech Republic with the company’s customer base being squeezed by tough competition and declining transmission volumes and earnings through its pipelines.

The parent company confirmed its intention to sell its Czech pipeline network, Net4Gas. “We intend to dispose of the Czech long distance gas transmission operator Net4Gas, our stake in Berlinwasser, select power plant capacities and some German sales and network activities,” RWE board chairman and CEO Jürgen Grossmann said in his foreword to the annual report.

Total earnings from divestments is expected to be around €7 billion, lower than the company’s initial expectations, with RWE saying that the offloading of assets should be completed by the end of 2013.