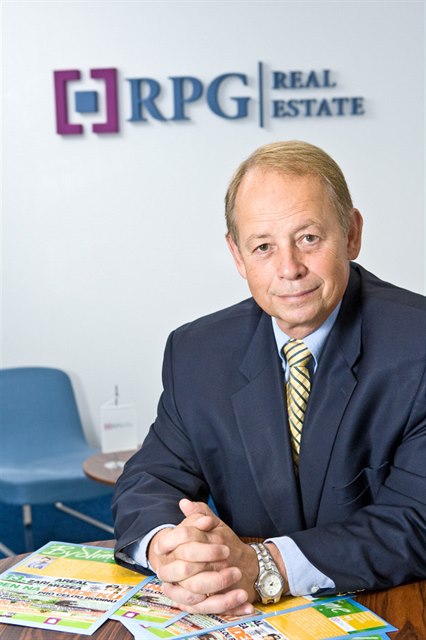 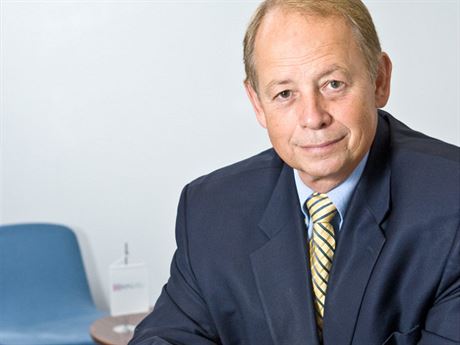 The rent deregulation process for the Czech Republic’s largest single owner of apartments, the RPG Real Estate Group, has had its share of turmoil. With the arrival of the new year has come the time for signing new contracts; later today, RPG is holding a press conference in Ostrava to publicize the latest developments, elaborate what steps still need to be taken and provide an outlook for 2011 as a whole.

In an exclusive interview with Czech Position, RPG Real Estate CEO Tony Aksich said that the first step is dealing with the tenants who accepted the new contracts, scheduled to enter into effect on Feb. 1. “We have to check whether or not there are any reasons, for example debts, that would make it impossible for us to sign new contracts or contract amendments with the respective tenant. Those with no obstacles  will get the contractual documents signed by RPG by the end of January,” Aksich said.

What will follow is an extensive refurbishment plan in which approximately 40,000 windows in 10,000 apartments will be replaced. The plan of repairs connected to the rent increase for 2011 will be published by Jan. 31.

While 90 percent of tenants have accepted the new rent levels, Aksich says that it does not mean that the other 10 percent have rejected them — at least not yet. “Out of 35,650 tenants addressed, only 143 rejected the offer. A total of 1,758 tenants sent us their counterproposals and 1,633 tenants did not respond at all,” he said.

For non-respondents, a final letter, as well as personal visits from RPG agents, will provide them a chance to respond by the Jan. 18 final deadline. Those submitting counter offers will also receive a new proposal from RPG, after which tenants will have until Jan. 31 to accept. “The cases where no agreement will be possible will then be passed to our advocates for further steps,” Aksich told Czech Position.

The biggest opposition to RPG has come from the BytyOKD.cz tenant group. The group has sent a complaint to the European Commission regarding unfair competition practices in RPG’s acquisition of the former OKD mining company’s residential portfolio. “This has nothing to do with our business, as RPG was not participating in the privatization which the complaint is all about. This is purely a matter of the Sstate, represented by the Ministry of Finance and the EC. That is why I have no reason to comment on it,” Aksich said.

Furthermore, there have been claims that some of the opposition is simply trying to bring about the sales of apartments, a possibility Aksich flatly denies. “I do not know what the motivation for this approach is, as it was repeatedly stated by our company in the past that our rental apartments are not for sale. Those who say anything else to our tenants are only misinforming and confusing them.”

While the current climate of rent deregulation and stagnancy on the residential market might imply that RPG will be scaling back any new investments Aksich says the company is keeping its eyes open. “RPG has reviewed four possible additional acquisitions in various parts of the Czech Republic and did not conclude them simply because the financial numbers did not meet our criteria. We remain open to possible acquisitions,” he said.