Czech daily MfD reported Monday that a listening device was found in the car of Ttransport Minister Pavel Dobeš; he won’t confirm the story 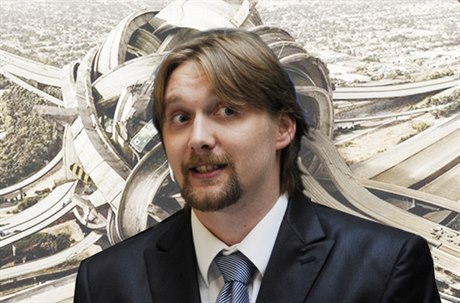 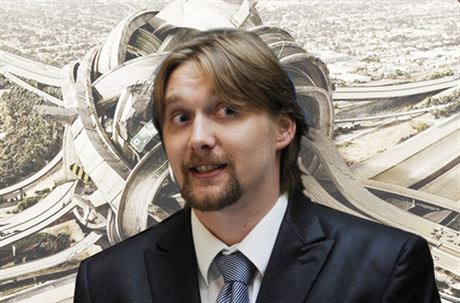 According to Monday’s lead story in Mladá fronta dnes, last autumn a surveillance device was found in Transport Minister Pavel Dobeš’ (Public Affairs, VV) Audi A8 ministerial car. The daily says the news comes as no surprise given that Minister Dobeš’ driver at the time was Tomáš Jánský, reportedly a former employee of the ABL security firm founded by the de facto Public Affairs leader, Vít Bárta, who was forced to resign as minister last year.

MfD reports the device was found by mechanics when repairing a fault with the ministerial Audi’s electronics, but adds the revelation comes as no surprise given that Public Affairs is a party “ruled by Bárta and linked with the detective agency ABL,” and in which eavesdropping and surveillance “is part of the daily routine.” Jánský told MfD the revelation was a “prank” but refused to say more.

MfD says police found out about the discovery of the listening device only recently when investigating a different case. “We will neither refute nor confirm MfD’s information,” Police Presidium spokeswoman Pavla Kopecká told Czech Position on Monday. ‘There are a number of organs that could have an interest in finding out what the minister says and reads in his car.’

Dobeš himself declined to confirm the report: “I know about the problem with the electronics. I’m not saying it couldn’t be something of that sort; nevertheless, I haven’t received any written report that there was a surveillance device in my car,” he told MfD. “There are a number of organs that could have an interest in finding out what the minister says and reads in his car.”

Dobeš had earlier dismissed Jánský but claims he did so before he heard reports about “the problem” with his car. He took the decision because he was “dissatisfied” with Jánský’s performance, he told MfD, without offering further explanation.

If Dobeš does know that Jánský planted the device on the orders of his former boss and reported friend Bárta, it is hardly surprising he won’t say so publically: the series of scandals that have tarnished Public Affairs over the past year and led to the party’s ratings plummet have mostly involved listening devices. A further scandal within VV would further jeopardize the party’s already slim chances of regaining representation in parliament in the next elections.

Nevertheless, it cannot be ruled out that the device was planted — or the media report initiated — by a party looking to further discredit Public Affairs. At the same time, neither can Dobeš’ suggestion that the intelligence services planted the device, possibly on the request of an investigative organ, be dismissed.

On Monday the Ministry of Transport also did not confirm the report. “We would have to act in conjunction with the police. The information about a bug being found is unofficial, thus we haven’t acted,” Martin Novák from the ministry’s press department told Czech Position.

Bárta was forced to resign as transport minister last April after two now-former party colleagues, MPs Kristýna Kočí and Jaroslav Škárka, revealed that he had offered them a cash bribe to remain “loyal” and the publication of recordings made prior to Public Affairs entering parliament for the first time in 2010 in which says he intends to use political influence to expand ABL’s business.

Shortly after Škarka and Kočí went public about Bárta’s cash payments — which he insists were loans — a listening device was found in Kočí’s bedroom.

Last autumn police completed an investigation in to the allegations against Bárta after the lower house of parliament (Chamber of Deputies) voted to lift his immunity. Police passed the case to the prosecution service with recommendation to prosecute. The state prosecution service in Prague 5 has announced that it will prosecute Bárta on charges of corruption.