Over 1.2 million vehicles were produced in the Czech Republic in 2011, according to figures released by the industry on Tuesday 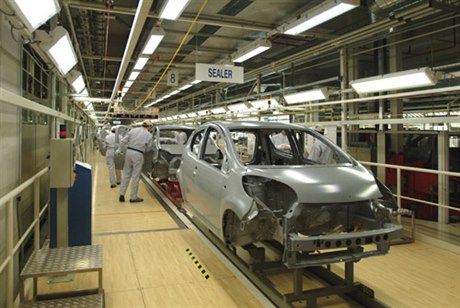 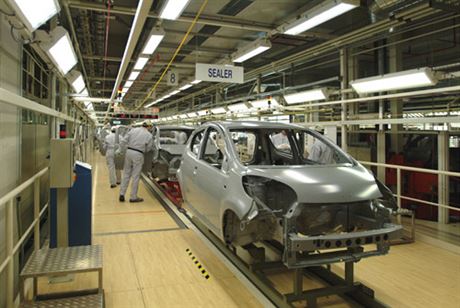 The automotive industry in the Czech Republic appears to be resilient despite the gloomy global economic outlook with a record number of cars produced in the country in 2011 and forecasts of even higher output in 2012.

According to figures released by the Czech Automobile Industry Association (AutoSAP) on Wednesday, 1,220,769 vehicles were produced in this country last year, a record number for the Czech Republic (and for the former Czechoslovakia).

“The automotive industry has confirmed its position and competitive strength on the European and other markets. The growth in overall vehicle production of 11.5 percent compared to 2010 also had a positive impact on Czech suppliers of vehicle parts,” AutoSAP president Martin Jahn said in a press release accompanying the figures.

The largest growth, however, was in motorbike production albeit from a low level in 2010. The only motorbike manufacturer in the Czech Republic, the firm Jawa Moto founded in the 1950s, produced 1,156 motorbikes for speedway, long-track and grass-track racing last year — an increase of 47.83 percent on the year.

Nevertheless, production of trucks fell by 8.3 percent with a total of 1,293 vehicles manufactured in 2011. While Avia Ashok Leyland Motors upped production by 23.38 percent on the year, the other Czech truck manufacturer, Tatra Kopřivnice produced 24.6 percent fewer vehicles than in 2010.

“We expect that figures for vehicle production in the Czech Republic this year could be even be somewhat higher, but the dynamic of the growth will not be the same as in the previous two years. In any case the domestic automotive industry will continue to account for roughly 20 percent of the Czech Republic’s industrial output and Czech exports,” Martin Jahn forecasts.