As the European hotel investment market starts to rise, a three-star Prague hotel will serve as a litmus test for investor interest 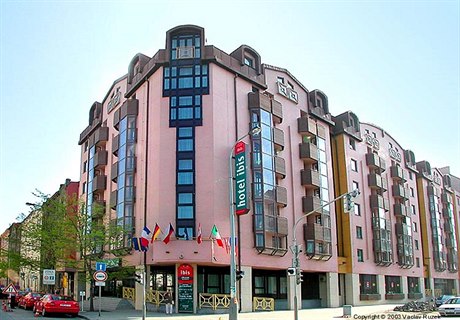 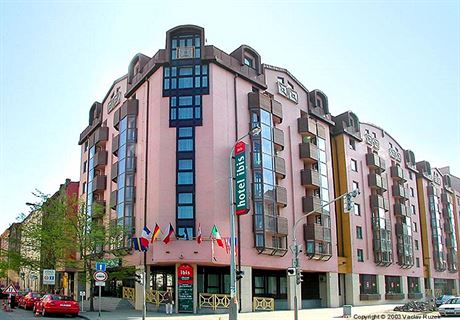 Property consultants Cushman & Wakefield have been appointed sole agent by the Quinn Group to sell its three-star hotel Ibis located in Prague 8–Karlín. It is managed by the French Accor hotel chain. The company’s chief operating officer in the Czech Republic Luc Gesvret told Czech Position that Accor is interested in renewing with a new potential owner when the contract is up later this year.

“We would happily renew with the new owner as the hotel and the location has a lot of potential,” Gesvret said, adding that Accor is extremely optimistic about prospects on the Czech market, having recently opened a new hotel in Ostrava and preparing to open its next hotel here in Olomouc.

“And, as I believe we have further opportunities to develop, we will be looking into new hotels in the Czech Republic through franchise and management partners,” he said.

C&W is presenting the prospective sale of the 226-room property as an opportunity for an investor to move into Prague’s mid-range market. Last year represented an improvement for most of Europe’s hotel investment markets outside of regional cities, though yields remain below peak levels of 2007.

“This sale represents an exceptional opportunity to refurbish and rebrand the hotel on the market that lacks international standard three-star hotels. Today is perfect timing to purchase a well located hotel in Prague, where occupancy has showed confirmed signs of growth over the past months and ADR (average daily rate) is expected to increase in the coming months,” Frédéric Le Fichoux, head of Cushman & Wakefield’s CEE hospitality team, said in a press release.