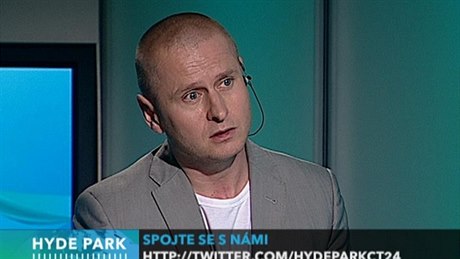 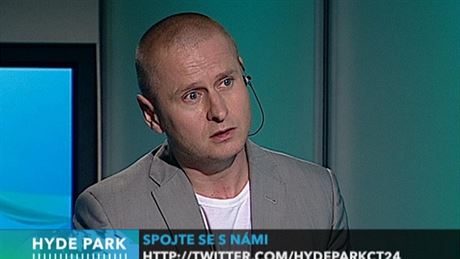 Tomáš Jarolím has announced his resignation as VV’s deputy chairman after calling upon his party’s three cabinet members to hand in their resignations and for Public Affairs (VV) to quit the ruling coalition. His call came after the emergence of secret audio recordings suggesting that the largest ruling coalition party, the Civic Democrats (ODS), may have encouraged VV members to defect.

“I want to apologize to all the citizens of this country. It was me who initiated and escalated the whole situation,” Jarolím wrote in a statement sent to the media on Thursday. Jarolím and VV chairman Radek John earlier in the week called upon their three colleagues in the cabinet — deputy prime minister for anticorruption strategy Karolína Peake, Minister of Transport Pavel Dobeš, and Minister of Regional Development Kamil Jankovský, to quit their posts, but all three on Wednesday announced they would not heed his call. The move sparked an ongoing government crisis which could still result in early elections two years ahead of schedule.

“It was I who demanded the highest body in our party to take a radical and irreversible step and in doing so stirred the tranquil waters in which our society was in danger of drowning,” Jarolím announced, adding that he  acted with the public interest in mind.

Jarolím also thanked Prime Minister Petr Nečas (ODS) for his quick reaction and willingness to seek a resolution to the crisis. “From my side I must state that I have achieved my goal and initiated fresh coalition negotiations and new parameters of the government’s and coalition’s priorities,” he added. Two days earlier he said he did not see how Public Affairs could continue as a partner in the coalition.

Jarolím said he hoped the “unpleasant experience” would serve as a lesson to all those within the coalition parties that open and proactive communication between them is essential.  He said he would remain in the Public Affairs party.

The call by Jarolím and John for their colleagues to quit the cabinet and Public Affairs' threrat to quit the coalition has been described by a number of Czech political commentators as a veiled attempt at blackmail to secure cabinet positions and key posts for VV members.

But the ploy appears to have backfired. On Wednesday PM Nečas announced that he will hold negotiations with Public Affairs, but set Tuesday, March 10, as the deadline for reaching a new agreement. If a resolution is not found, there will be no option other than to call early elections, Nečas said. The second largest coalition party, TOP 09, said it was firmly behind Nečas' stand.