Amid changing fortunes, ProLogis is pursuing a CEE logistics strategy after learning valuable lessons from the crisis 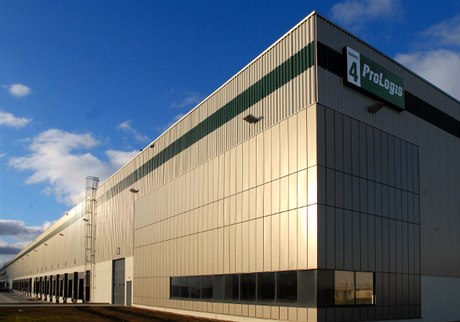 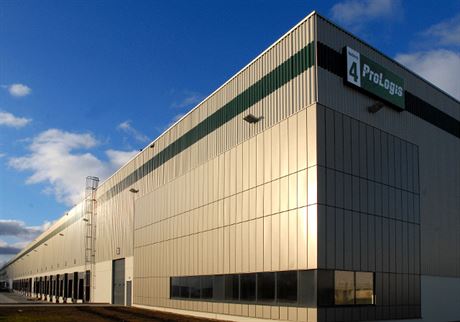 ProLogis  on Feb. 17 announced the signing of a new build-to-suit (BTS) development for German hypermarket operator Globus Group on land at its ProLogis Park Jirny to the east of Prague. It is the company’s first BTS development in the country.

The 22,350 sqm facility will be built at an expected investment of $19.2 million, with construction starting in the first quarter of 2011. Upon completion in late 2011, the park will comprise seven buildings with 214,400 sqm of distribution space.

Last year proved to be a major turnaround for the logistics sector in Central and Eastern Europe CEE in general — and a highly successful one for ProLogis in particular. At a press conference presenting 2010 results and 2011 expectations for the company, Mario Sander, ProLogis market officer for the Czech Republic and Slovakia, spelled out how bleak things looked following the financial crisis.

“2009 was doomsday, and no one knew where the market would go. In 2010, the market — especially the Czech market — really turned around,” Sander said. He was not just playing to the local audience by highlighting the performance of the Czech market. Four out of the company’s six largest leasing transactions in the CEE region in 2010 were from the Czech market.

According to ProLogis’ figures, take-up for the year in CEE was over 1,000,000 sqm, representing around 40 percent of the regional total, which was a record result for the company. Lease renewals have also been a positive for the company and the economy overall, indicating client satisfaction as well as that the economy is not losing business.

No point in speculating

Speculative development — so common during the boom years only to disappear entirely when the crisis hit — has been a key topic for the industrial sector. Recently, some logistics developers in the region have mentioned a potential return of some speculative development, yet ProLogis has consistently voiced the opinion that BTS development is the way to go.

Sander acknowledged that the issue is discussed in the company, providing an example of the company’s pre-let strategy’s aptness for the fully booked Slovak market, where clients are concerned about where to potentially expand when there is practically no space.

“This is where I like to work with our key customers and say that they know their own business strategy and conditions, so why don’t we combine that and get certain commitments from them,” Sander told Czech Position. ‘2009 was doomsday and no one knew where the market would go.’

“What we then like to do is say, okay, you’re the anchor tenant with 20,000 sqm, and we build 30,000 sqm. Then we have a mix of half-spec and half pre-let. It’s a smarter way and doesn’t rely on a gut feeling that it’s a good investment,” he said, adding that modifying and extending the building remains an open possibility during the five-month or so long construction period.

According to Sander, the end of true speculative development on the market wasn’t simply a casualty of the crisis but is gone as a result of the learning experience the crisis provided.  Particularly coming from a supply-chain background at companies like DHL, he was highly aware of the discrepancy between the developers flush with cheap money and the suppliers expanding at a more measures rate.

“If you were to look at a strategy paper of a company like, say, DHL that was succesful growing their business in Central and Eastern Europe versus a typical developer’s strategy, there was a huge gap. The expectations of developers in 2006 and 2007 was of 100 percent growth every year, but if you look at the growth rate of DHL as the leader on the market – it was 30 percent, sometimes 20 percent. So the supply and demand didn’t really match up,” Sander said.