With seven out of 10 new office projects being built speculatively, developers are showing a greater willingness to take risks 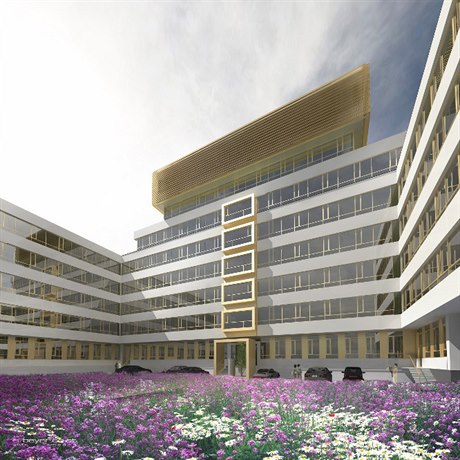 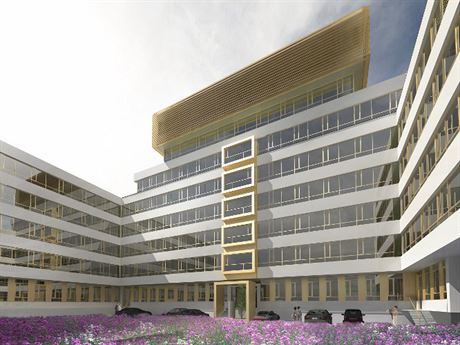 Prague’s office market for 2011 is already coming into focus; according to real estate consultancy King Sturge, there will be 100,000 sqm of new supply this year, of which 35 percent has pre-lease secured. While speculative development was a dirty word during the financial crisis, the risk involved has become more acceptable as the economy begins picking up.

“Developers starting on a speculative basis take a risk that they won’t have a tenant signed, but they also take advantage of being among the few completed projects on the year,” Pavel Skřivánek, head of office agency at King Sturge Prague, told Czech Position.

According to Skřivánek, the ability of these projects to attract tenants will be much more evident as completion approaches. “There are some ongoing negotiations, but most of the office deals are usually signed just before the use permit or after building completion,” he said. “Office tenants sign at this stage to avoid risk, so they can be sure the building is to be completed.”

Of the 10 office projects being built, seven are speculative. Developers are able to build speculatively due to strong financial backing — for the most part through private equity funding, as well as some partial international bank financing.

For the banks involved, Skřivánek says that taking on development risk is a case-by-case basis. When the banks have good relationships with experienced developers and feel confident in the developer’s amount of equity and existing portfolio — meaning they have other projects in development as well — they don’t worry too much.

The place to build

Almost half of the new office space coming to the market will be located in Prague 8–Karlín. The largest is PSJ Invest’s 25,700 sqm Main Point Karlin, which will serve as headquarters for the Czech arm of the Vienna Insurance Group (VIG). Phase II of Futurama will add another 16,000 sqm, and the Real Estate Karlin Group’s Keystone will comprise another 5,800 sqm.

Prague 4 will also continue to be a site of new office development, with South Point adding 7,300 sqm of speculative space and Qubix delivering 11,700 sqm, of which 3,000 has been pre-leased to power and automation technology giant ABB. Prague 5 keeps pace with the addition of the 6,500 sqm Lyra Office Buildingand the 3,200 sqm Administrative centre Strakonická while Wenceslas Square provides two new offices for Prague 1 at Václavské náměstí 3 and 9.

In the first quarter of 2008, the Prague office vacancy rate was below 6 percent. That year, though, represented not only the peak in supply (at 334,000 sqm) but also the onset of the financial crisis; by the end of 2008, vacancy was closer to 9 percent. Estimates of current vacancy are around 13 percent, and King Sturge sees these numbers dropping to between 12 and 12.5 percent by the end of 2011.

A significant feature in the growing vacancy of the last couple years has been the higher rates for older and Class B offices. It is very likely that the continued growth in vacancy of these properties will keep the overall vacancy rate from dropping even further. Nevertheless, Ondřej Novotný, head of research at King Sturge, told Czech Position that it is still a better option to present a single vacancy rate than to create rates for A and B-class offices, however wide the gap between them.

“We are preparing a general statement based on many specific and precise figures rather than presenting too many numbers,” Novotný said. “We’re preparing vacancy rates according to buildings’ classes, types of buildings as well as rates based on the building’s age. The problem is that these calculations often give different figures.”