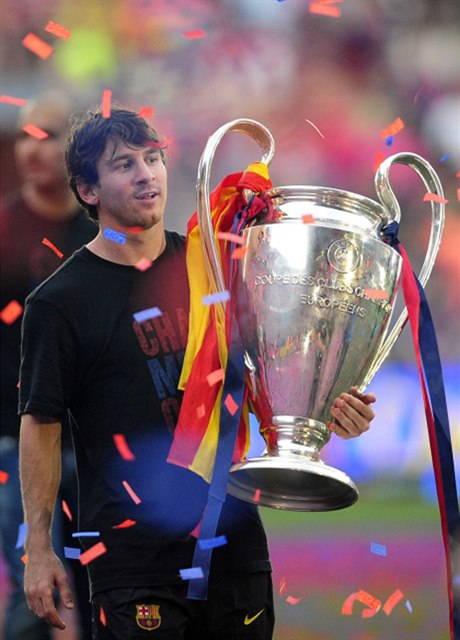 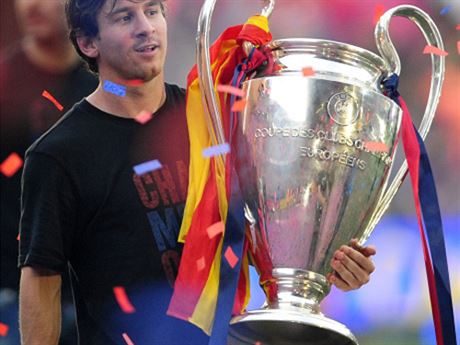 Slavia Prague’s Eden Stadium has been given the honor of hosting the now traditional one match battle between that season’s winner of the UEFA Champions League and the winner of the Europa League. The match winner could claim to be the best team in Europe.

The Super Cup has been played in Monaco for the last 15 years, but Europe’s football bosses have decided to change the rules and allow other European cities to host the prestige event from 2013. The Bohemian and Moravian Football Association (ČMFS) says the selection of Prague as the first beneficiary of that change is in part recognition for the local association’s lobbying for the venue to be shared by cities around the continent.

“As regards holding one of the most prestigious events in the UEFA calendar, that it the final of the Super Cup in Prague in 2013, I must say that we were lucky enough to the at the birth of that idea. As soon as we realized that UEFA wanted to continue the draw for the Champions League and Europa League in Monaco but hold the final of the Super Cup somewhere else, we grabbed the opportunity and started working hard,” ČMFS general secretary Rudolf Řepka said.

Association chairman and former international player, Ivan Hašek said the choice of Prague was proof of the Czech association’s rising status within European football. “It is certainly proof of what we have already indicated, that after years of stagnation, Czech football diplomacy has begun to strengthen its position,” Hašek said on the association’s website. “Prague and our fans have something to look forward to,” he added.

UEFA officials have already been to inspect the 21,000 Prague Eden stadium, the home ground of Slavia Prague and Bohemians 1905 and which has hosted a handful of national team games and some performances by international rock bands, such as Iron Maiden. The venue was opened in 2008 and is the most modern major football stadium in the Czech Republic.

The Super Cup was started in 1972 with Ajax Amsterdam the first winner in 1973. The upcoming August contest will pit Champions League winner Barcelona against FC Porto, the triumphant Europa League finalist.