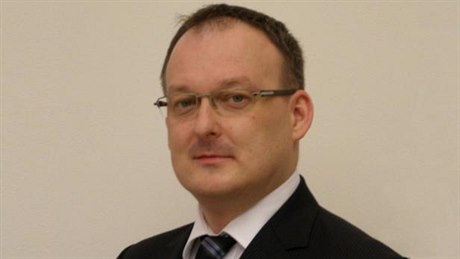 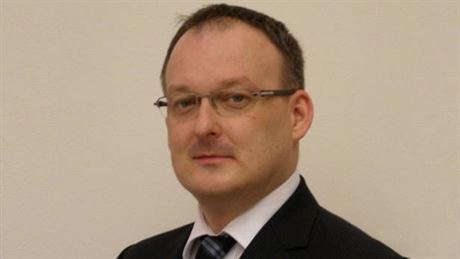 Prague’s recently appointed supreme state prosecutor, Stanislav Mečl, has dismissed the director of the section dealing with serious criminal economic crimes due to the lax fashion in the way proceedings relating to the sale of coal miner Mostecká uhelná společnost (MUS) and cooperation with Swiss authorities were carried out.

Head of section Marcela Kratchochvílová has been replaced by Soňa Bělohlávková, the head of the new unit created by Mečl for looking into Swiss authorities suspicions that billions of crowns went missing during the privatization of MUS in 1999.

Swiss authorities have blocked around Kč 12 billion in anonymous bank accounts in the country connected with the MUS sale and charged six Czechs and one Belgian — all believed to have been top managers with the mining company and its former owner Appian Group — with suspected money laundering, fraud and forgery.

The Swiss Federal Prosecutor’s Office long complained of the limited cooperation received from Czech authorities with the Czech state apparently running the risk of not being able to claim back some of the frozen Kč 12 billion because officials had not acted fast enough to file as a plaintiff in the case. ‘[Kratchochvílová] bore her share of responsibility ... The approach should have been a lot more flexible and effective.’

The Ministry of Finance said in mid-November that it had passed on the Swiss demands that the Czech state come up with proof about possible damages to the prosecutor’s office in Prague, but the office said later said it was not its job to provide such proof to foreign states since that was the role of the ministry.

Mečl now appears to admit that the public prosecutor’s office was at fault. He told Tuesday’s edition of the daily Hospodářské noviny that Kratchochvílová “bore her share of responsibility regarding the administration of legal help [legal jargon for international cooperation] ... The approach should have been a lot more flexible and effective.”

Two weeks ago Mečl dismissed Kratchochvílová’s deputy, citing laxness again with regard to the 18-month long requests for Swiss legal cooperation as the reason.

Mečl was the appointed to Prague’s top legal post at the start of November as a temporary replacement of Vlastimil Rampula, pending Rampula’s appeal against dismissal. Rampula had been criticized for putting the brake on investigations into several high profile scandals.