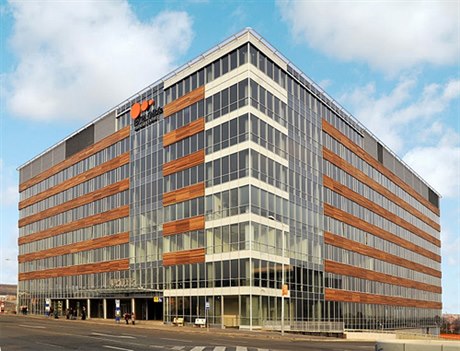 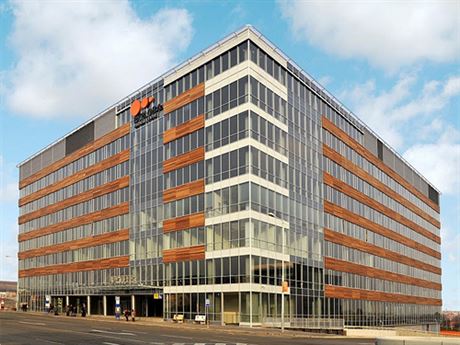 Avestus Real Estate has announced that the first phase of its Explora Business Center in Prague 5–Nové Butovice is now fully leased. The 21,100 sqm Jupiter building was filled out by the 615 sqm expansion of existing client GE and the 200 sqm expansion of Knauf Installation, while US company Intermec has moved into 208 sqm of space.

The increasing strength of Europe’s banking sector has led to an upsurge in leasing activity on the Prague and Warsaw markets in particular, according to a report released June 20 by real estate consultants Cushman & Wakefield. Leasing levels in Prague over the past year were almost 25 percent above the five year average, while in Warsaw take up was 63 percent over the five year average.

The largest Czech banking sector real estate transaction was UniCredit’s take up of 26,700 sqm at the Passerinvest Group’s Filadelfie building. The rental contract for the deal was signed June 1. Komerční banka’s leasing of 15,236 at City West as the owner-occupier was the year’s other major deal, while a number of smaller leasings, expansions and renegotiations rounded the figure out.

“The trend of consolidation and optimization of office space is obviously a trend among the major banking market players,” Radka Novak, head of office agency at Cushman & Wakefield in Prague, said in a press release.

The report also notes an ongoing trend of owner-occupiers on the European office market due to rising prime rents making it more difficult for tenants to retain value through pre-lets as they could even six to nine months ago. While this trend is relatively weak in the Czech Republic, the country’s banking sector remains the local exception.

“The banking occupiers are usually value-added tax (VAT) non-payers and therefore are difficult to accommodate as tenants in the new developments. They often solve this problem by own-occupier deals and usually insert the property into their associated property fund afterwards,” Novak said.

For companies like Avestus, the general trend represents good news, allowing them to shift their attention to the second phase of the Explora project — the 17,000 sqm Neptune and 5,400 sqm Saturn office buildings. Guy Speir, leasing and marketing director for Avestus Real Estate in Prague, stated in a June 20 press release that the company is focusing on pre-leases and hopes to announce some high-profile signings through the summer.

“These two buildings will be completed in Q2 2013. The demand for quality office space in a desirable location is huge in Prague, and we believe the success of Jupiter, with high profile tenants like Citibank, GE International, DHL, Tech Data, Honda etc., will be replicated in Phase 2 of Explora,” Speir said.