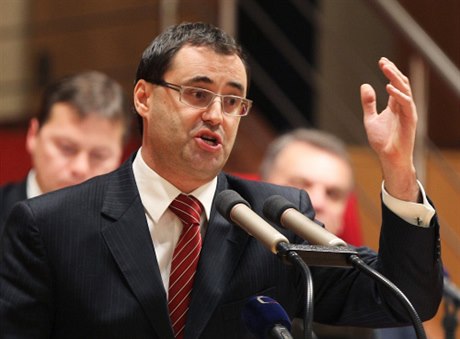 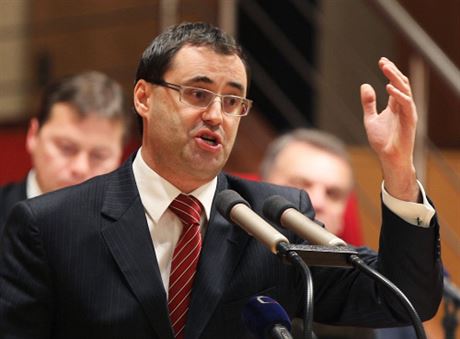 Under two weeks after he initiated the termination of the coalition with the center-left Social Democrats (ČSSD), which many observers agree was an attempt to remove party colleague and Prague Mayor Bohuslav Svoboda (Civic Democrats, ODS) Prague branch head Boris Šťastný has resigned.

Šťastný’s follows the head of the elected ODS representatives in the Prague City Hall assembly, Rudolf Blažek, who resigned earlier in the week, and serves as further evidence that Mayor Svoboda has strengthened his position since negotiating a new coalition with the center-right TOP 09 party which has the largest number of seats in the Prague assembly.

Šťastný is known to have close ties with so-called ODS “godfathers”, the controversial lobbyists and businessmen Roman Janoušek and Tomáš HrdličkaSvoboda thanked Šťastný for making what he described as a “statesmanlike gesture,” adding that he would stand as head of the Prague ODS if he is put forward as a candidate. The Prague ODS branch is due to elect a new leader in January.

The server novinky.cz reported Šťastný as saying that it was not his ambition to work in regional politics for the long term and he viewed his political role as a “mission with a time limit,” adding that he now intends to return to the medical field. Šťastný is a qualified doctor specialized in psychology.

Šťastný is known to have close ties with two so-called ODS “godfathers,” the controversial lobbyists and businessmen Roman Janoušek and Tomáš Hrdlička, who are rumored to be linked with the Cyprus-registered investment firm Natland, which has a 18.5 percent stake in the firm Pražské služby, which provides cleaning and refuse disposal services in Prague.

Also on Friday, the leader of the ČSSD Prague region branch, Petr Hulinský, offered his resignation at a meeting of the party’s leadership. Hulinský, who was recently exonerated of charges of financing irregularities involving a charity which finances sports for handicapped people, is expected to announce his resignation on Monday.

Prior to the meeting, the deputy ČSSD leader, Jiří Dienstbier, had proposed expelling Hulinský from the party, but his proposal was not debated at the meeting. “I took this step in the interest of calming the situation within the Prague organization of the ČSSD,” Hulinský told reporters after the meeting.