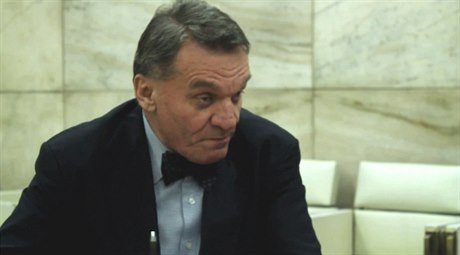 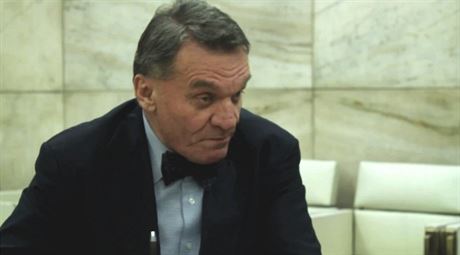 Mayor Bohuslav Svoboda (Civic Democrats, ODS) this week wrote a letter to fellow members in the center-right party’s Prague chapter in which he called for a complete overhaul of its leadership. Svoboda has made no secret that he would like to be at the top of the party’s most influential regional organization as its chairman, but for now is keeing the question of possible vice-chairmen under wraps.

According to Czech Position’s information, Svoboda’s letter is part of the tactical fight paving the way for the January 30 regional assembly of the ODS’ Prague organization. That meeting should vote in a new regional head, first deputy-chairman, and four vice-chairmen.

Three independent sources have confirmed to Czech Position that the three frontrunner candidates for the deputy-chairmen posts are:

Who might be tapped to fill the fourth deputy chairman position is not yet clear. Deputy mayor Josef Nosek and Prague council executive member Aleksandra Udženija are thought to have high chances. These two ODS politicians are among the Svoboda loyalists who helped him in at the end of 2011 undertake the dramatic switch in the Prague City Hall’s ruling coalition in which the left-wing Social Democrats (ČSSD) were dumped for the center-right TOP 09. The maneuver was also a means for Svoboda to outflank opponents within the local ODS and force them into retreat.

Svoboda’s inner party opponents would like to put up ODS Minister of the Environment and former Prague 6 mayor, Tomáš Chalupa, to challenge his rising influence within the party. Chalupa has, however, shied away from a front-on confrontation with the Prague mayor for the top regional party post.

Tomáš Chalupa has shied away from a front-on confrontation with the Prague mayor for the top regional party post.

Sources within the party, however, suggest that Chalupa may be willing to make a bid for one of the deputy chairman vacancies, which, thanks to his seat in the lower house of parliament, might offer the bonus of a bridge between City Hall and parliament.

Chalupa is regarded as a threat by those close to Svoboda. “He is certainly not one of the mayor’s favorites,” a trustworthy source, who asked not to be named, commented.
The environment minister’s candidacy is already being factored in by the mayor’s backers. “I have heard about it and respect it. But I must say that Prague 4 fully supports the wishes of mayor Svoboda,” mayor and local chairman Horálek told Czech Position.

Horálek’s party colleague Portlík was more cautious about his own ambitions. “Candidacy is being considered. But it is premature at the moment, the local assembly meeting, which should nominate candidates, takes place in Prague next Monday. Prague 5’s Zajíček did not respond to Czech Position’s questions.

Prague 10, where influential Prague party operator and businessman Tomáš Hrdlička carries a lot of sway, and Prague 11 are still debating their stances. Hrdlička backed the former ODS–ČSSD coalition running Prague City Hall and supported Boris Šťastný at the top of the regional party. He resigned as regional party chairman in the aftermath of the coalition switch.

“Agreements between districts can still be sealed until the end of January. It can be expected that Svoboda will get a blank vote from Hrdlička in the first round of the contest,” a well-informed source within the ODS told Czech Position. Such a move would signal lack of support but also the fact that Svoboda’s opponents are unable to mount a real challenge to his candidacy as head of the regional party.