Could Prague taxpayers at last discover whom to hold accountable for the overpriced and overdue Blanka Tunnel project? 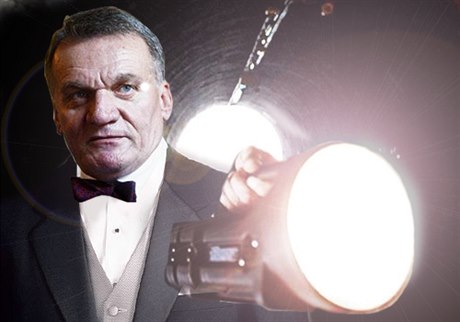 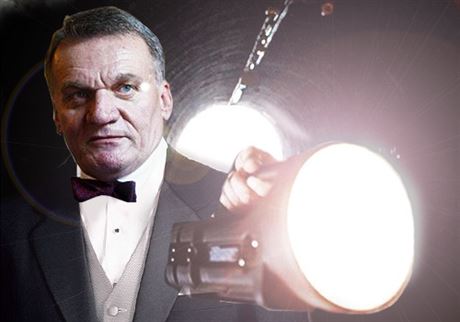 Prague Mayor Bohuslav Svoboda (Civic Democrats, ODS) has hired the prestigious international law firm of White & Case to ascertain why the projected costs of building the controversial Blanka Tunnel complex project — originally set at Kč 26 billion — have jumped by Kč 10 billion. Svoboda surprised his political opponents in the coalition that controls the Czech capital in taking the aggressive step.

“At present, we are interested in the legality of the system of price increases and the responsibility of specific individuals. At the same time, the municipality … is checking whether [construction firm] Metrostav is competent to also build the Troján Bridge, when there was a radical change in the project and its current form doesn’t match the projection made by the builder,” Svoboda told Czech Position.

Michal Dlouhý from White & Case confirmed that the law firm is currently preparing a legal analysis for the municipality concerning the Blanka Tunnel project, with the aim of clarifying the pricing mechanisms. “At the same time, above all it concerns the system of pricing works,” he said.

The Mayor’s step was a disturbing one for a number of Prague politicians from his center-right party, the ODS, and their partners in the marriage of convenience running City Hall, i.e. the center-left Social Democrats (ČSSD). According to Czech Position’s information, the selection of White & Case came as a surprise, as in recent years the firm hasn’t received any contracts from the municipality. It was taken as an aggressive move by Svoboda against his opponents, who don’t intend to take it lying down.

After taking up office last year, Svoboda found that the original estimated price of the Blanka Tunnel project had risen to some Kč 36 billion. According to his predecessor, Pavel Bém (ODS), it is the municipality’s new leadership who are responsible for the cost increases, while current Deputy Mayor Karel Březina (ČSSD) claims that most additional spending proposals were made from 2007 to 2010.

And Svoboda’s version? “The former Council met only on the issue of spending on Blanka — in the year 2008,” he said. “At that time, the Council received information about the construction only as informational.”

The Council has broken down costs into four basic categories: the Trója Bridge; additional requirements of the Bureau of Mines; additional costs related to stricter norms; and the requirements of individual city districts, which will manage the tunnel complex.

Of the Kč 10 billion extra in estimated costs, the bulk relate to the Trója Bridge project. When Metrostav won the tender in 2006, costs were estimated at only Kč 400 million. Now, a more demanding version of the plan — which resulted from an architectural contest held by the Prague municipality — puts the figure at Kč 1.2 billion. There will also be higher expenditures for the related infrastructure network.

The original plan was that the Blanka Tunnel would be in operation already in 2012. Svoboda has pushed back the target completion date to 2014. Perhaps by then taxpayers will finally know who is responsible for the cost increases and overruns.