Due to a massive budget shortfall, Prague councilors may go back on promise of free public transport for under-15s and pensioners 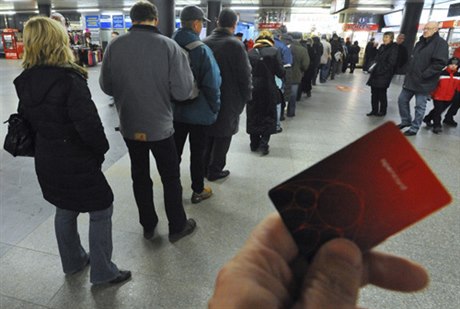 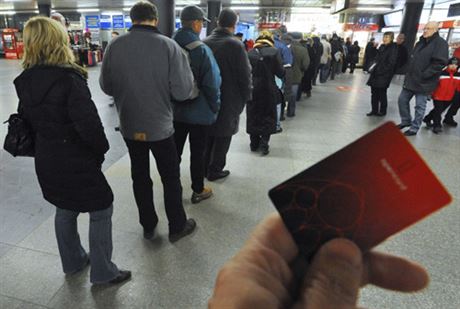 During last year’s municipal elections, the politicians now running Prague City Hall had promised a free ride for children under the age of 15 and pensioners. But faced with an anticipated massive funding gap — the Czech capital is looking to invest Kč 17 billion next year but has only Kč 8 billion in its coffers — councilors admit they may scrap the perks for youngsters and seniors.

The center-right Civic Democrats (ODS) are behind the proposal, to which their coalition partners in the political marriage of convenience, the center-left Social Democrats (ČSSD), are solidly opposed, Mláda fronta Dnes reported Tuesday. The free rides cost the city more than Kč 240 million.

“I can imagine that the free fare for certain age groups could be cancelled,” Deputy Mayor Ivan Kabický (ODS) said. However, Boris Šťastný, chairman of ODS’ Prague chapter, is against the proposal, the daily said, and the ODS- ČSSD coalition agreement would need to be amended to allow for it.

The move is likely to meet with widespread resistance from Prague residents for several reasons: In July the cost for tram, bus and metro tickets already increased by some 30 percent; critics of the new electronic fare card system, Opencard, say the project cost City Hall more than Kč 800 million without generating extra income for the public transport system; and corruption changes have been filed against five members of the commission that awarded that tender to the firm Haguess.