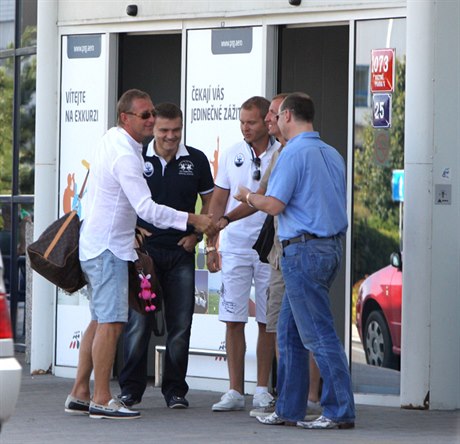 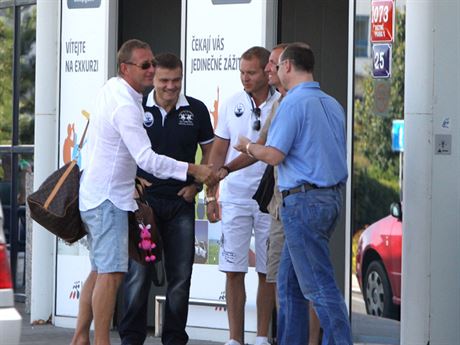 According to the tabloid’s information, the party is staying at Dospiva’s Kč 270-million villa on the Greek island.Former prime minister Mirek Topolánek labelled Tomáš Hrdlička as the “godfather” of the ODS. Upon meeting at Prague airport’s private jet terminal, the four men appeared more than familiar, addressing each other with the highly colloquial term “vole” (literally meaning “ox”), Aha! reported.

The exposure gives rise to speculation about what business the lobbyists, politician and businessmen will discuss. Former prime minister Mirek Topolánek (ODS) named Tomáš Hrdlička as the “godfather” of the center-right party.

Under Richter’s leadership and upon his initiative, Prague 10 invested hundreds of millions of crowns of public funds into the dubious brokerage Key Investments — which has since lost its broker’s license and for months now Richter has been trying in vain to recoup Kč 200 million.

As documented in detail by Czech Position, which was the first media to report the scandal, Key Investments used almost Kč 1 billion of funds invested by the administrations of Prague 6, 10 and 13 to buy non-liquid bonds in the companies E Side Property and Via Chem Group.