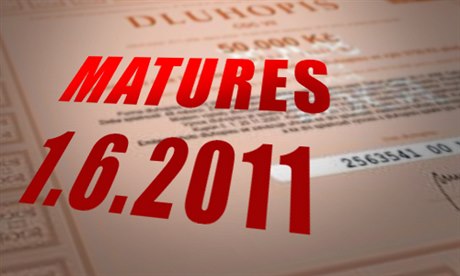 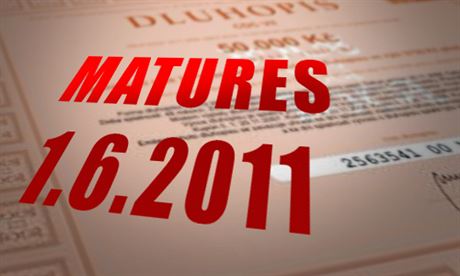 Three Prague districts that placed cash with an investment group with a history of problems have suffered a further blow to hopes of recovering some of the hundreds of millions invested: bonds bought by Key Investments with the councils' money could be invalid.

The bad news comes via a court battle that entrepreneur Miroslav Babej-Kmec started over his claim to a stake in the Via Chem Group. He says bonds issued by Via Chem Group in 2010 that mature on June 1 are invalid, according to a report by the daily Mladá fronta Dnes (MfD) on Monday. Much of the money placed by Prague districts 6, 10 and 13 with the investment company Key Investments was sunk in Via Chem Group bonds with the three districts counting on getting back Kč 62 million of public funds tied up in these securities.

Babej-Kmec backs up his claims saying the 2010 bond issue was not approved by the Via Chem Group general meeting (AGM). Following the publication of the MfD report, Babej-Kmec’s company Calpit Consultants Corp. released a statement warning that Via Chem Bonds purchased by the brokerage Key Investments on behalf of its clients, which include Prague 6, 10 and 13, may have been issued in violation of the company’s statutes.

MfD ran the report about Babej-Kmec’s claims under a headline declaring the bonds in question are “false.” This claim is, however, inaccurate since the bonds were not falsified but issued by the company. The debt bonds were issued in Slovakia in a way which can be described as amateur at bes

The question as to whether or not the bonds are valid is more complex. They were issued in Slovakia in a way which can be described as amateurish at best. The bonds had no prospectus and it’s not known who the legal adviser for the issue was; it’s not even known what documents the issuer submitted to the Slovak financial regulator. At the same time, it’s not possible to verify Babej-Kmec’s information against the Via Chem Group company documentation made available on the Internet by the company register.

At the very least, the case may prompt the Slovak financial authorities to be more vigilant in the future.

The question is what Babej-Kmec’s claim means for the holders of the bonds, including Prague 6, 10 and 13. If we limit the problem to the bonds that mature June 1, the answer is probably none because Via Chem Group is due to honor the bonds before a court can rule on their validity. If the claim of invalidity also concerns the Via Chem Group bonds that mature in  autumn 2013, the situation is similar: the main problem with the Via Chem Group bonds is whether the issuer will be able to honor the obligations on time.

Key Investments bought these Via Chem Group bonds on behalf of all three Prague districts that chose to entrust public funds to the nontransparent brokerage to invest. Prague 6 held these bond certificates with a total nominal value of roughly Kč 200 million, Prague 13 has Kč 12 million, while Prague 10 has only two certificates that together should have a value of Kč 220,000. In mid-January these bonds disappeared from Prague 6’s portfolio managed by Key Investments and the district administration received Kč 195 million. However, it’s not known to whom Key Investments sold the bonds.

In the case of Prague 6, it must be noted that that the administration’s property management company SNEO also entrusted Kč 50 million to Key Investments, though it’s not known which securities Key Investments purchased for the firm’s portfolio. Nevertheless, it’s probable that they included the Via Chem Group bonds that mature on June 1. It’s not clear who will honor the payments on the mature bonds to Prague 6 (SNEO), Prague 10 and 13 because it won’t be Key Investments: the firm no longer has a securities broker license.

The three Prague districts also have a substantial invested interest in Via Chem Group bonds that mature in October 2013. Prague holds these certificates with a nominal value of Kč 153 million, Prague 10 has Kč 97 million, while Prague 13 at least held these bond certificates worth Kč 180 million. Prague 13 received two payments of Kč 50 million in April and May of this year from the lawyer Jan Pacovský. The administration’s leadership refused to reveal what the payments were for, but if the money came from the sale of those bonds, Key Investments must have found a buyer for them when the firm was still a licensed brokerage.

It would certainly be in the interests of Prague 6 and 10, which both hold these bonds with a total nominal value of around Kč 250 million, to find out who bought the bonds from Prague 13’s portfolio and for what price. However, the buyer and price paid remain secret. If Prague 6 and 10 are not able to sell these bonds under the same conditions as Prague 13, then they can only wait until October 2013 when these Via Chem Group bonds mature.

The three districts also invested in bonds related to the financing of football club Slavia Prague's Eden stadium. The situation with these E Side Property bonds in which the three have a total of Kč 160 million invested is worse. If Prague 6, 10 and 13 don’t find a buyer beforehand, they will have to wait until 2024 for these bonds to mature.