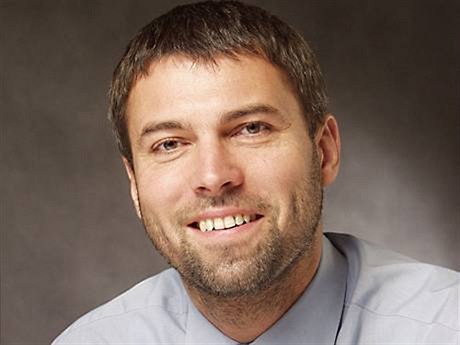 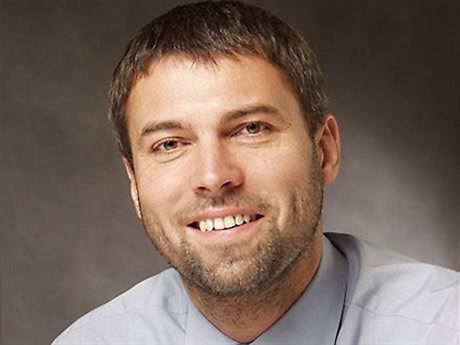 J&T co-owner Patrik Tkáč told business daily Hospodářske noviny that his group would not match the capital injection by the PPF group, meaning that the group centered on the richest Czech, Petr Kellner, would boost its shareholding to 44.5 percent.

“In the first stage it will be such that PPF rises to 44.5 percent, J&T will control 37 percent, and the share of Daniel Křetínský will fall to 18.5 percent,” Tkáč told the paper. The previous division of power in the high acquisitive group was 40:40:20. The size of the capital increase was not given.

J&T’s Tkáč said that the deal between the three shareholders left the door open for the former parity of shareholders’ stakes to be restored at a later date.

‘In the first stage it will be such that PPF rises to 44.5 percent, J&T will control 37 percent, and the share of Daniel Křetínský will fall to 18.5 percent.’

EPH has been one of the most aggressive power companies on the Czech and neighboring markets over the last five years and has ambitious plans for further development. The group has already stated that it wants to make an offer for the Czech gas pipeline operator Net4Gas which is being readied for sale by German energy group RWE.

EPH is also keen to buy out the minority 49 percent stake in the biggest Slovak gas company SPP owned by Gaz de France and E.ON, and has said it would like to buy two coal-fired power plants from Czech state-controlled power company ČEZ.

The SPP deal could be complicated by the recent election triumph of the left-of-center SMER party of prime minister Robert Fico in Slovakia. Fico proposed in the past that the state buy out the shares of foreign investors in SPP. While it might not have the money to do so, the Slovak government is likely to step up regulation of the energy sector and squeeze company profits.

EPH recently announced that it was prepared to invest €5 billion for power sector investments in the Czech Republic, Germany, and Slovakia, including a new coal-fired power plant near the MIBRAG coal mine in Germany, for which it has agreed to buy out the 50 percent stake held by ČEZ.