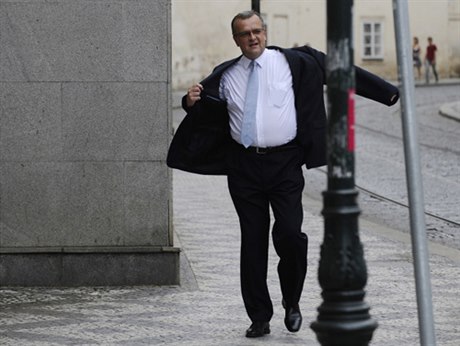 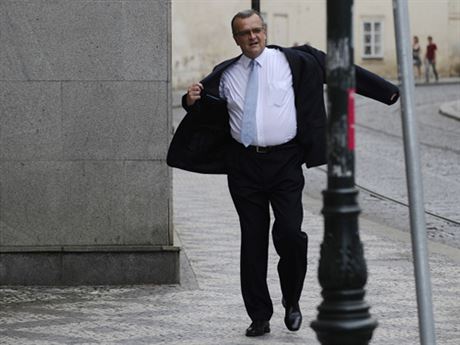 Support for the three-party governing coalition has dropped since December, according to a poll by the Center for Empirical Studies (STEM), with much of the drop due to falling voter preference for the junior coalition member TOP 09.

As has been the case in recent months, neither a bloc of parties of the left or the right would garner enough votes emerge the clear winner if an election was held today, but one possible model — eliminating undecided and unlikely voters — shows that a ruling left-wing bloc would be possible.

According to the poll (conducted Jan. 3–10) the governing coalition parties — Civic Democrats (ODS), TOP 09 and Public Affairs (VV) — received support from 31.2 percent of respondents, down from 34.7 percent the previous month.

Support for the left wing fell as well, with combined support for the Social Democrats (ČSSD) and Communists (KSČM) reaching 37.6 percent, down from 39.6 percent in the previous month. The ČSSD fell to 26.4 percent from 28.5 percent. Preference for the KSČM rose slightly to 11.2 percent from 11.1 percent.

Undecided voters would hold the key to elections. The number of people who state that they do not know who to vote for rose to 13.3 percent. It had been at 7.6 percent in December. The 5.7 percentage point increase was the largest month-on-month shift in the January poll. The “none” category fell to 6.4 percent from 6.9 percent and “other” rose to 2.8 percent from 2.5 percent.

The Christian Democrats (KDU-ČSL), the Greens (SZ), Sovereignty (Suverenita) and the Party of Civic Rights–Zemanovci (SPOZ) all polled below the 5 percent threshold for entering parliament, STEM said.

Voter preference does not represent what the actual election result would be, however, STEM noted.

“Party preferences show the distribution of political sympathy for the whole set of respondents, including the undecided and the people who are unable or unwilling to give a preference for any party or openly say they do not vote for any party. Preference shares for each side are lower than would correspond to their own election results,” STEM said in a press release.

When the results for January are translated into possible election results by eliminating undecided voters and those with no preference, as well as parties that do not make it across the 5 percent threshold, a very different picture emerges, according to STEM.

“Party preferences show the relative strength of political parties at that time research. Translating those numbers into a model election result is not easy because it can be difficult to determine which respondents would actually participate in the elections and whether the electoral motivations of voters will be similar to previous elections or whether the election result will reflect the emotions of the last minute, and so on,” STEM said.

Using the results of the previous election as a guide for correlating stated voter preference to actual votes, STEM determined that the ČSSD could gain 81 seats and the KSČM would get 32 seats in the 200-seat Chamber of Deputies. Together they would have 113 seats. The current ruling coalition would get 45 seats for the ODS, 28 seats for TOP 09 and 14 for VV, for a total of 87 seats. No other parties would achieve any mandates. STEM says the variation for this estimate is typically plus or minus two seats.