If parliamentary elections were held today, undecided and unaffiliated voters would decide the outcome, STEM says 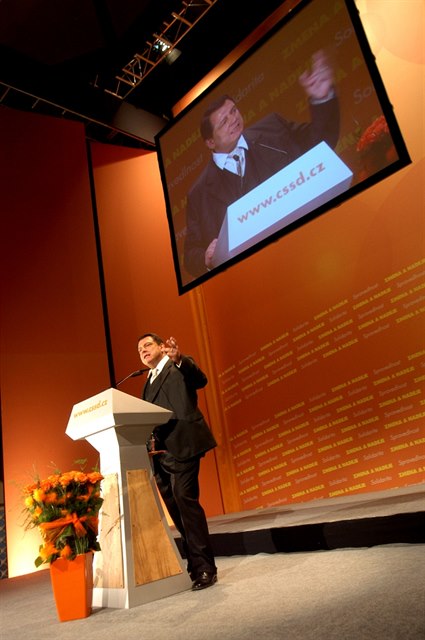 Jiří Paroubek led the center-left Social Democrats until the May 2010 elections; the ČSSD is still the most popular party foto: (c)Ilustra, Česká pozice 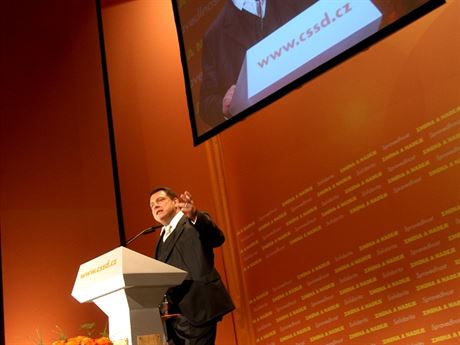 A December poll by the Center for Empirical Studies (STEM) shows a divided Czech political scene in which it would be difficult for a bloc of left-wing or right-wing parties to garner enough support to form a government.

If an election for the Chamber of Deputies were held now, the center-left Social Democrats (ČSSD) would gain the most votes, some 28.5 percent, a drop of 0.03 percentage points from November, according to STEM.

The only other party to break the 5 percent threshold for representation in Parliament was another new party, Public Affairs (VV), with 5.1 percent, down from 5.7 percent in November.

But people saying they preferred no party — at 6.9 percent — scored higher than VV, and undecided voters were higher still at 7.6 percent. Both of these categories also increased since November, making it even more difficult to predict the outcome of an election if one were to be held today.

The Christian Democrats (KDU-ČSL), the Greens (SZ), Sovereignty (Suverenita) and the Party of Civic Rights–Zemanovci (SPOZ) all failed to gain 5 percent and would have no seats to offer in forming a coalition government, the poll found.

Together, a coalition of the left-wing ČSSD and KSČM falls short of a majority, with 39.6 percent. The parties that comprise the current ruling coalition — ODS, TOP 09 and VV — add up to just 34.7 percent. Support even falls short for the ODS and ČSSD to gain a majority with a left-right “grand coalition” like they did for Prague City Hall. As a result, undecided voters and those who state a preference for no party would be the deciding factor.

The ČSSD had 44 percent answering positively, while 52 percent said the party was “somewhat untrustworthy” and “very untrustworthy.”

Two relatively new parties came in second and third in the poll. TOP 09 had a 41 percent favorable rating and 53 percent negative, while VV stood at 40 percent positive and 51 percent negative.

CVVM started polling on trustworthiness in 2003. The ČSSD holds the highest score of all parties with a 52 percent positive rating in October 2007 — during the ODS-led government of Mirek Topolánek. It is the only time a party had a majority favorable rating.

The KSČM has hovered near the bottom with a low of 19 percent in June 2003 and a high of 29 percent in October 2007. The only time that the KSČM was not ranked last was September 2008 when the KDU-ČSL —which had been through a turbulent time including a scandal involving Jiří Čunek— beat them with a 23 percent positive rating.

The KDU-ČSL didn’t pass the 5 percent vote threshold to enter Parliament in the May 2010 elections.

Faith in their own choices

When the results are broken down, voters find their choices to be most trustworthy, with all five current parliamentary parties scoring between 96 and 99 percent among their own supporters.

Supporters of the ČSSD ranked their party 97 percent trustworthy and Communists at 48 percent, while giving the ODS just a 4 percent rating. They rated TOP 09 at 10 percent and VV at 18 percent.